4G Connectivity and other quality features

One notable feature integrated into the Mi Notebook Pro is the 4G connectivity. This will be hosted on the device by a custom 4G SIM slot. The laptop enjoys a 16GB DDR4 RAM together with a 512GB SSD storage.

Mi Notebook's "Pro" moniker implies a better performance than Xiaomi's recent Mi Notebook Air. A report suggests that the upcoming device is not a refresh in the Mi Notebook line but the latest addition which could be the better performer compared to its predecessors.

But the laptop is reported to arrive with 45W charger which is an understatement compared to the features mentioned earlier. Surely, Xiaomi works for a superior hardware and supporting gears to accommodate all the specs it plans to incorporate to the Mi Notebook Pro.

Stand by for more updates about its release. Compare Mi Notebook Pro's upcoming feature to the video below: 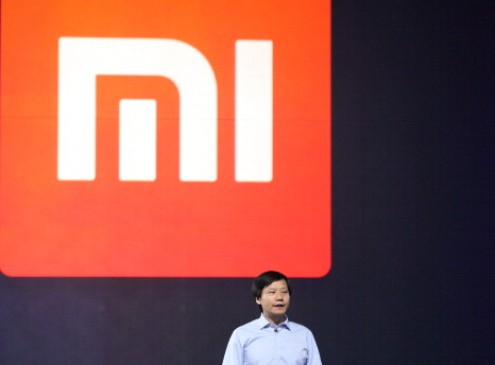