Google Pixel XL vs LG V20: Which Model Outshines the Other?

It can be quite difficult to name who will be the winner in a Google Pixel XL vs LG V20 comparison. It really depends on which specification the user wants.  In some cases, Google Pixel XL has the edge in some of the smartphone departments while the LG V20 towers above others. We take a look at some aspects in order to help users decide which is the better smartphone.

In the camera department, LG V20 has a 16MP back camera while Google Pixel XL has a 12.3 MP back camera according to Phone Arena. The LG V20 also has laser and phase detection autofocus, 2x optical zoom, optical image stabilization and dual-LED flash so it takes the cake in this category. The Google Pixel XL does have the edge in the front camera though for those who love taking selfies as it has an 8 MP selfie cam while LG V20 only has a 5MP front camera.

As for the display, both Google Pixel XL and LG V20 have handsets that are huge touchscreen screens with Corning Gorilla Glass 4 for added protection. The LG V20 even has a 5.7-inch IPS LC display along with a 1440 x 2560 screen resolution and 513 ppi pixel density while the Google Pixel XL has a smaller 5.5 inch AMOLED screen with a similar 1440 x 2560 screen resolution but with a 534 ppi pixel density. 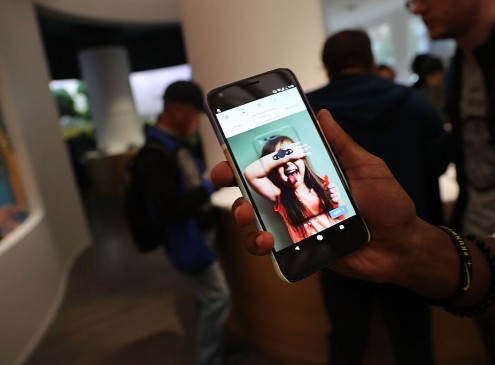 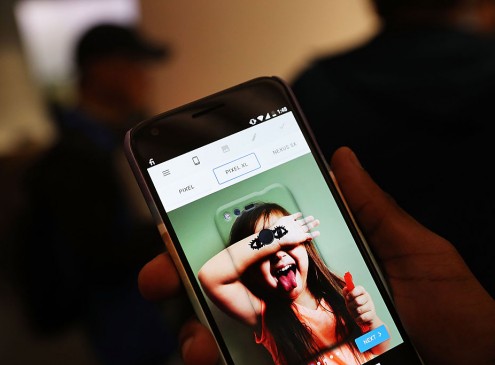 Apple iPhone 7 Plus vs Google Pixel XL: A Look at Which Smartphone is Better 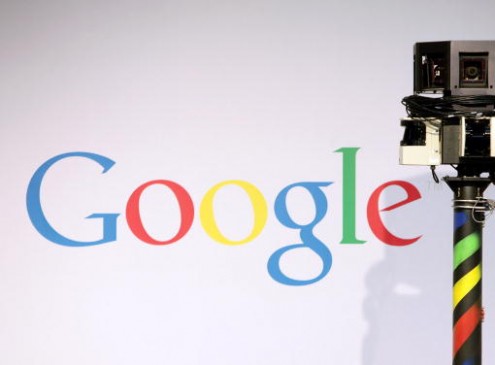 Google News: What’s In Store For Google In 2017 After Google Keyboard's Success