PlayStation 4 fans have some plenty of good news this month. The Japanese hardware giant Sony has released a brand new system software 4.07 update for the PlayStation 4, which is now available for download on the PlayStation Network.

Sony this week has finally released the latest update for the PS4 gaming console. Sony's latest PS4 update said to bring a new era to the gaming world. The full patch notes for latest update 4.07 reveal the improvement made on the quality of the system performance. The 312.3 MB update can be download via the download hyperlink but it doesn't have any new features on board, Dual Shockers reported.

Like any other PS4 update made, 4.07 will focus more on improving the quality of the console's system performance.

Both Sony and Microsoft do not historically launch major, feature-rich system updates during the holiday seasons, so expect no new features coming from the Japanese hardware maker. Sony last significant PS4 update, the update 4.00, was released in September of this year.

That September update introduced only folders for managing games and apps, along with some redesigned menu. It also added HDR support for all PS4s. Gamers and PS4 fans can check everything about PS4 4.00 in GameSpot.

In other PS4 news, Sony has brought back to life its biggest Black Friday deal, which now will be offered for two weeks this month.

According to Engadget, Sony is now offering a $50 discount on the Uncharted 4 slim PS4 bundle, which brings the package's price for PS4 to $249.99 only. The deal will be made available at participating retailers in the U.S, starting from Dec. 11 to Dec. 24. In Canada it would be different, Sony is extending the PS4 reach until Dec. 29 for CA$329.99 only.

This is not the first time Sony made this kind of holiday season deal. The company has already done similar things last year, reviving the two Black Friday PS4 deals in December 2015. 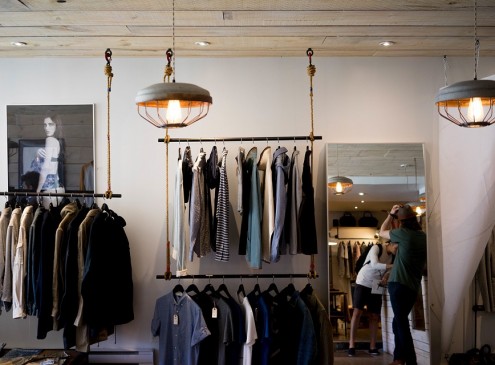