"The X-Files" is confirmed to return for its Season 11, but the show seems to have been having a hard time with the shooting location being far from where the casts actually live.

It can be remembered that Gillian Anderson, one of the leads of the hit American horror drama, previously claimed that the show is over. Nevertheless, the actress just confirmed that the show will be back for its next installment, although the exact premiere date is still underway.

According to I-Tech Post, FOX is unable to announce the exact date of its release next year. Accordingly, the production team had a hard time reconciling the schedules of the casts for shooting since they have other engagements and the film location is usually shot in Vancouver, which is fairly far from where most of the cast members live.

Meanwhile, spoilers suggest that the longest running show in The Fox Network will have its characters reprise their roles while new faces will be introduced.

One of the characters who will return is Gillian Anderson who portrays the role of Dana Scully. A medical doctor and FBI Special Agent, Scully brought her expertise to the X-files table. Along with Anderson, David Duchovny and Mitch Pileggi as Walter Skinner will also be coming back to the show. The latter is seen as the best sidekick of the lead characters in the series, who proved to be dependable and supportive despite shortcomings that make him a burden sometimes.

According to GameNGuide, "The X-Files" Season 11 might answer the cliffhangers left in the previous season, particularly the revelation on what really happened to Mulder and Dana Scully and where their son is.

According to the Den of Geek, the overwhelming response from the viewers in the return of the last installment of the series after being cancelled for 14 years paved the way for the network to give a green light to Chris Carter and the show for future episodes.

‘Game of Thrones’ Season 7 Spoilers: Cersei Might Die At The Hands Of This Person – ... 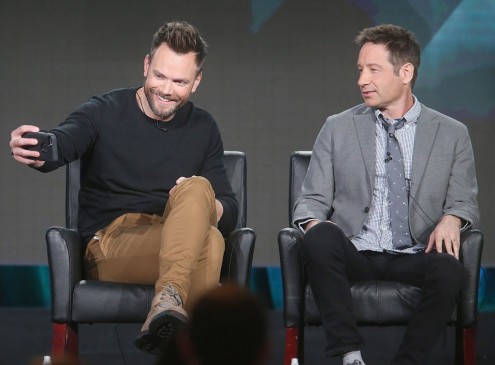 X-files Revival: More Episodes When X-Files Season 11 Returns; Why Season 11 Will Take A ...