Ecstasy or MDMA, known for its mind-altering effects, gained notoriety as a party drug. Contrary to popular belief, however, this drug has been used in trials to cure post traumatic stress disorders or PSTD. Recently, the Food and Drug Administration has approved large-scale testing of the drug for this purpose.

Ecstasy was originally manufactured by the Merck pharmaceutical company in 1912. Then in1953, the US Army used them in psychological warfare tests. It began to resurface again in the 60s as a psychotherapy medication but was later banned in 1985 because of safety concerns.

Despite the ban, there have been groups that advocate the use of Ecstasy and other banned drugs, such as LSD and marijuana, to use it in controlled settings, specifically in psychotherapy.

One of the groups that advocate such use is the Multidisciplinary Association for Psychedelic Studies which has already sponsored 6 Phase 2 testings on 130 PTSD patients using MDMA or Ecstasy. It will soon fund Phase 3 with 230 patients suffering from PTSD.

Some of those people who received such treatments are sexual abuse victims, combat veterans, police officers, and firefighters who haven't been able to respond to more traditional treatments and therapies. The recipients of MDMA treatment usually have struggled with PTSD symptoms for 17 years on average.

These patients have shown significant improvements after being administered three doses of MDMA by a psychotherapist. There is a reported 56 percent decrease in symptoms after this and by the end of the study, two-thirds of the patients no longer show signs of PTSD.

With the FDA approval to use the drug in testings, the researchers are confident that they can also speed up the approval process of the availability of the drug. If this happens, ecstasy will be available by 2020.

On the other hand, there are also scientists like Dr. Charles R. Marmar, the head of psychiatry at New York University’s Langone School of Medicine, who are concerned for the potential abuse of the drug. As Andrew Parrott, a psychologist at Swansea University in Wales said, ecstasy is a rather messy drug. 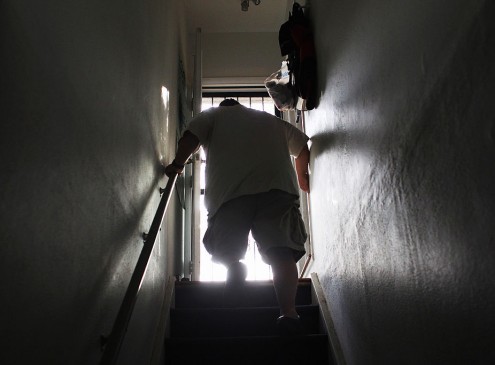 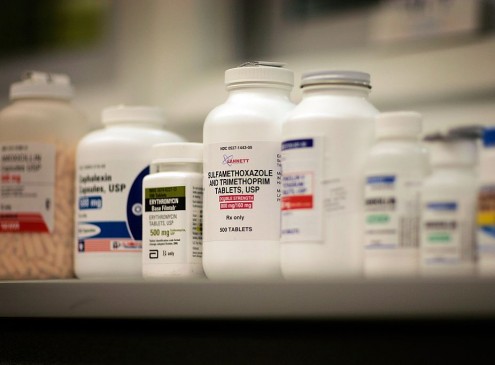 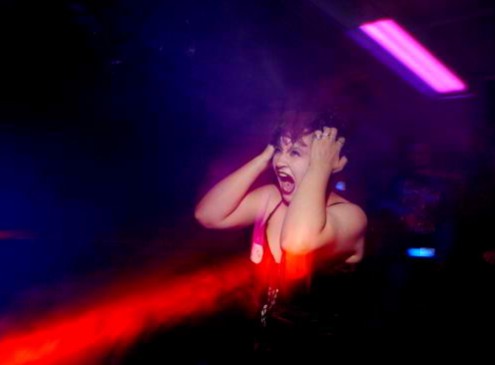 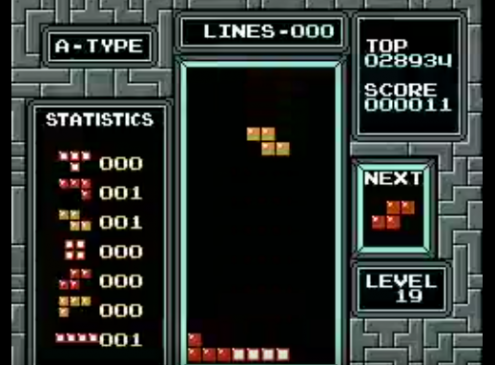 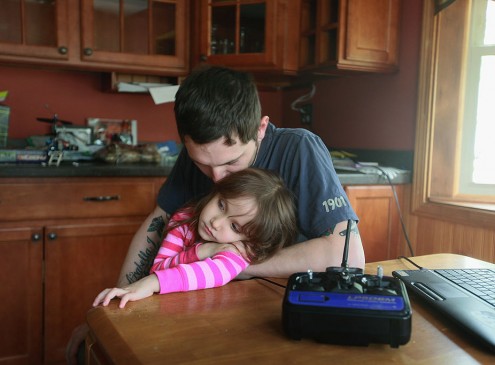 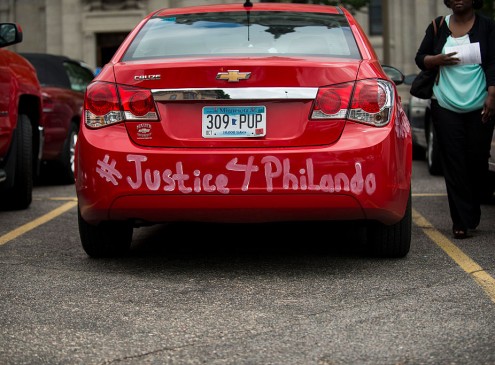