Samsung Galaxy C7 Pro specifications leak suggests that the upcoming device could have on par performance with Xiaomi Redmi 4 Prime.

Galaxy C7 Pro bearing series number SM-C5010 was spotted at Geekbench. The list details the specs of Samsung's upcoming flagship, which includes a fingerprint sensor and a Super AMOLED display for its 5.7-inch device, Phone Arena reported. Not exactly a compact smartphone, but C7 Pro is said to rock what supposedly a high-end device should have.

The source mentions about Android Marshmallow OS and 4GB of RAM inside the all-metal device. The storage, however, is not yet confirmed but it will likely be shipped with either 32GB or 64GB internal memory.

There will also be NFC feature and Samsung might also include Samsung Pay support in Galaxy C7 Pro. Samsung's upcoming C-series flagship will be unveiled in December.

Aside from the attractive offering from Samsung, Galaxy C7 Pro has been compared to Xiaomi Redmi 4. The Redmi 4 Prime successor comes with Snapdragon 625 and a whopping 4,100 mAh battery, GSM Arena reported. It is highly unlikely for the C7 Pro to pack such a huge capacity. Galaxy C7 gets 3,300 mAh battery, thus, the Pro model might receive only a slight gain.

As far as the size is concerned, the 5-inch device could be more compact and comfortable in hand but judging from the performance department, Galaxy C7 Pro could be slightly faster due to larger RAM space. Redmi 4 Prime packs 3GB instead of 4GB RAM.

In optics department, Galaxy C7 Pro could win over the Redmi 4 if rumors about 16 MP/5MP cameras come into fruition. The shooter pairing in Samsung's device should bring better image quality to the table. 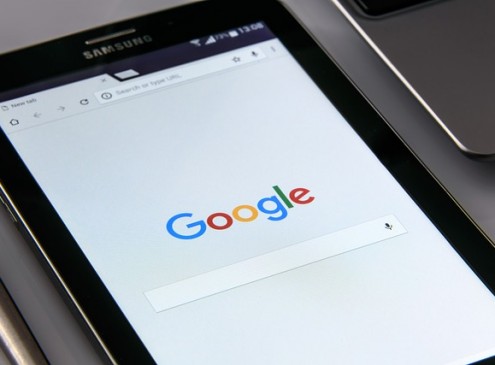 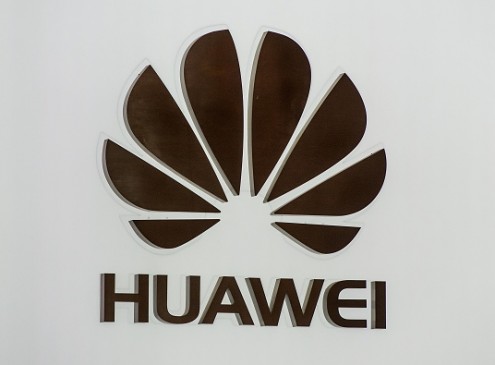 Huawei Announces Honor 6 To Be Unveiled on Oct. 18; Honor 8 Available For Purchase In U.S...