The rumors have been wild, speculating the storyline of the "House of Cards" Season 5. Viewers strongly believe that the upcoming series might have a twist as Donald Trump becomes the president of the United States.

There will be new characters arriving in the new Netflix's political drama series. Some of the names include Patricia Clarkson and Campbell Scott, according to Hollywood Reporter. There is no word about what character that the casts will be playing.

However, viewers can expect a strong merciless character played by Clarkson. The Oscar nominee who won the Emmy for her role in "Six Feet Under" is rumored to play a role inspired by Hillary Clinton.

As for Campbell Scott, the actor plays in "Royal Pains" and "The Amazing Spider-Man 2" but there is no official statement about what type of character he will be playing in the next season of "House of Cards".

One thing that viewers agree on is that both will play pertinent roles in the show. Perhaps, the audience can expect an even ruthless manipulation in the storyline.

Many have speculated that President Trump will be mentioned in the upcoming season. As the plot hasn't been leaked yet, there is a huge possibility that new characters might be inspired by Trump and his inner circle.

With the drama sets in present-day in Washington DC, it is safe to argue that either President Trump or Mrs. Clinton will be featured in the show - probably behind-the-scenes of the election and the presidential debates.

The new season will be aired sometime in February 2017 on Netflix.

Nintendo 'Cyber Deals' Black Friday Goes to Europe: Up to 40% Off for Your Most-Favorite ... 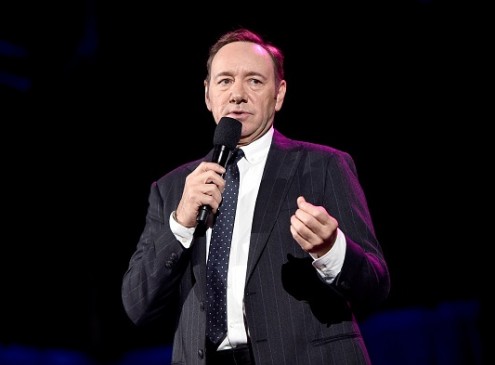 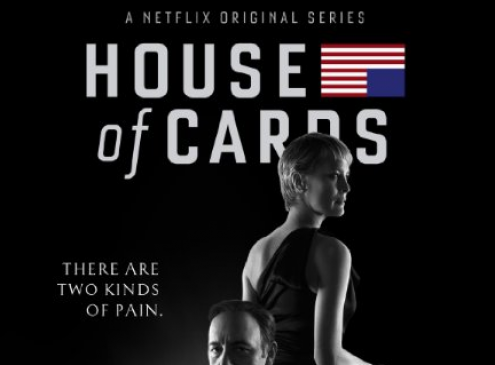