After one month of the approved $250,000 hire of a New Jersey-based nonprofit to reevaluate the state's education formula by the Mississippi lawmakers, House Management Committee of the Mississippi has voted to keep those contracts unknown to the public.

Last November 15, the legislative committee adopted a policy sorting all contracts entering into and classifying them by the House Management Committee as confidential with an approved release only to parties that the committee considered as necessary for the execution of the contract, as reported by Clarion Ledger.

In his interview with Clarion-Ledger, Chairman of the House Management Committee, Speaker Pro Tempore Greg Snowden, R-Meridian, said that the action was prompted by the requests for access of the lawmakers to the agreement entered into with EdBuild, the private education firm assigned in making and formulating proposals for a student-based funding system in Mississippi.

A copy of the contract with Edbuild prior to granting approval on October 12 was never asked by any of the members of the House Management Committee. However, Snowden was advised by the House counsel to establish policy concerning the access of the members to the contract if a representative requests to review the agreement.

Despite the fact that the House members are permitted to review the contract provided that they apply for a request to the House Management Committee through the new policy, still, the policy forbids the lawmaker to have the contract disseminated to the public.

The said policy states that contents of the contract shall remain confidential and the House Member shall not copy, duplicate or photograph the contract in any manner.

According to Snowden, this was no different since the Legislature has long exempted itself from much of the Mississippi Public Records Act since 1983. He also added that it has been long-standing policies that contract are not public records.

Facebook Vs Linkedin: A Challenge Brought About By Job Openings Feature

4 Top Reasons Why Online Courses Are Beneficial To One's Career

Reasons Why People Stay In Jobs They Do Not Like 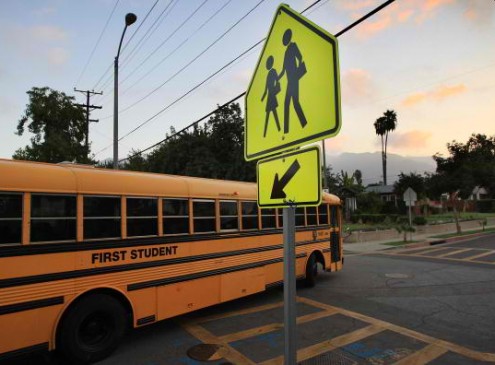