Apple's AirPods was previously introduced at the September Apple event alongside the iPhone 7. While the Cupertino-based company revealed that the earbuds would launch late in October, the accessories are still missing in stores. It is said that there are bugs and usability issues surrounding the accessories that need to be addressed first.

Apple launched the iPhone 7 without the traditional 3.5mm headphone jack. On that note, Apple's AirPods were also revealed that aims to help usher in a wireless era. However, the much-awaited earbuds are yet to be available in stores.

An Apple spokesperson allegedly revealed that Apple's AirPods release was being pushed later than expected due to lingering bugs and usability issues, TechCrunch reported. On the other hand, the spokesperson also expressed the company's gratitude for the overwhelming response to the accessories. Hence, the company does not believe in shipping a product before it is ready, the spokesperson added.

Rumor has it that Apple's AirPods would be revealed in the upcoming holiday shopping season. However, the company has kept mum on the actual release date of the accessories. In the meantime, some early reviewers were reportedly able to get their hands on the product reporting good news about it.

Meanwhile, Apple's AirPods was supposed to be released together with the announcement of the new MacBook Pro at the company's October event. The new MacBook Pro is said to be thinner and redesigned. The device is also said to have more revenue than other laptops released this year, Apple Insider reported. 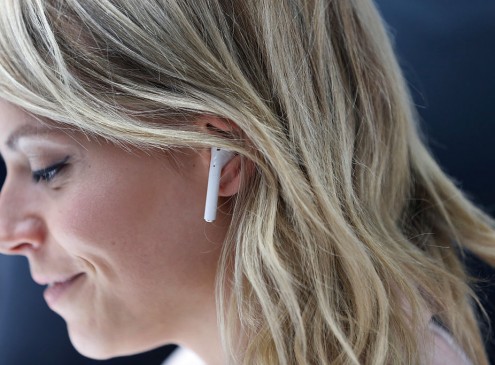 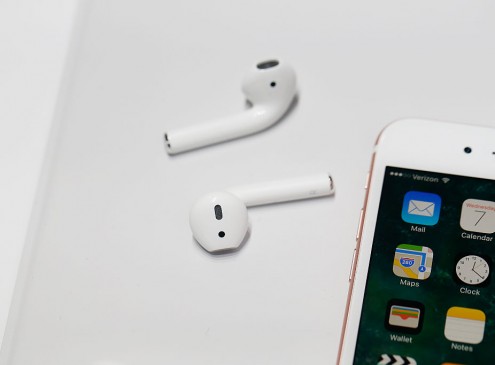