Among the 30 games that come along the NES Classic Edition console system, 10 are guaranteed to give players the proper nostalgia and fun that they missed in the old days. Here are those games that they should choose from the rest.

"Donkey Kong" is a game where Mario has to evade the rolling barrels that Donkey Kong is hurling downward the path. The goal is not to get hit even once and reach the top to rescue the girl.

According to the official website of Nintendo, "Punch-Out featuring Mr. Dream" is a boxing video game, where players are pitted against large and popular boxers. The controls are simple and they only need to outmaneuver their opponents until they knock them out.

"Final Fantasy" is a Japanese Role Playing Game, where players take control of four characters and fight many monsters and villains. It is their task to save the world from an evil threat.

"Mario Bros." is a competitive two player game, where players take control of Mario and Luigi. Their task is to survive a stage and try to collect as much points as possible.

"Super Mario Bros. 3" is a two player video game, where players control either Mario or Luigi. They will journey through every stage and try to stay alive until they finish it.

"Castlevania" lets players journey through the dreary castle of Dracula and take control of a vampire slayer. Their task is to fight numerous monsters and sub-bosses until they reach Dracula to kill him.

In "Castlevania II: Simon's Quest," players will take control the vampire hunter named Simon Belmont. According to another post on the official website of Nintendo, it is their task to find a way to the heart of Castlevania and slay Dracula once and for all.

"Galaga" is a space shooter action adventure game, where players will take turns in shooting off enemy spaceships. Players can get power ups and bonuses as the stages get more difficult to finish.

"Gradius" is another space shooter action adventure game, where two players can cooperate in fighting off enemies. They can get power ups to change their bullets, gain new powers, and many more.

"Super C" is an action adventure game where two players take control of two Rambo-like characters. They will journey through the different stages shooting different opponents, gain power-ups to change bullets, and try to evade the different obstacles laid before them.

Check out the Top 10 Best NES Games video below: 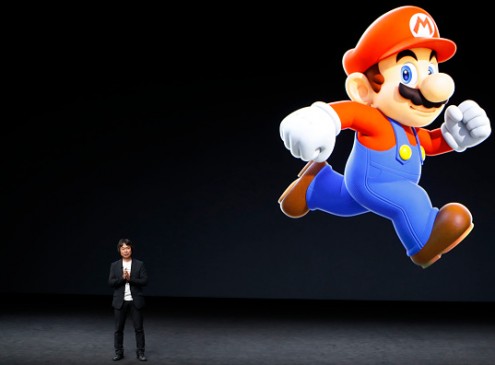 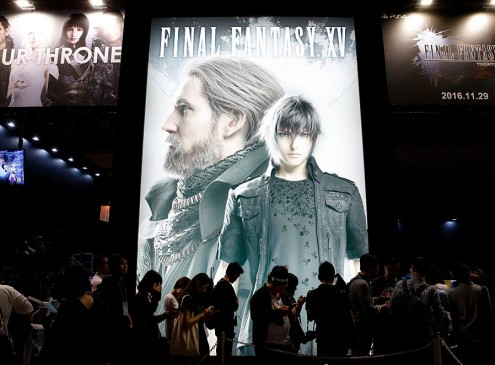