The leaked images of Huawei Honor S1 was reportedly spotted just before the Mate 9 smartphone was launched. If true, the device would sport a round-faced watch similar to the Pebble Round Time. The device has also been noted to be made of aluminum and a 1.04 inch e-paper display and smaller bezels, Chinese website VMall reported.

The e-paper on the Huawei Honor S1 is speculated to pack a low-power feature for better legibility in the day. Furthermore, the device is believed to come with a longer battery life. The images also showed the watch sans buttons, leading to speculations that the device may be touch-controlled.

The Huawei Honor S1 is also rumored to have waterproof features of at least 50 meters depth. The device is also expected to be dust-proof as well. In addition, rumor has it that the Honor S1 can show the user's heart rate.

The Huawei Honor S1 packs an 80mAh battery, micro USB 2.0 port and a four-pin charging port. The smartwatch also features quick charge for two hours and can last for six days, MNR Daily reported. The watch comes with Bluetooth and runs on Android 4.4 and above as well as iOS 8.0 and above.

Meanwhile, the Huawei Honor S1 Fit is said to be a tough competition for the Apple Watch Series 2. The Fit is said to be a watch-style fitness tracker with a monochrome touchscreen. The smartwatch may count steps, track sleep and monitor heart rate during workouts.

Huawei Honor S1 will also sport a stainless steel chassis. The device is also IP67 certified. The smartwatch will only cost $129.99 according to rumors. On the contrary, the apple watch ranges from $269 $1,499 for Series 2 Hermès models. It should be noted that the Apple Watch does not support Android whereas the Huawei Watch can support the iPhone as well. Watch the Honor S1 smartwatch official review 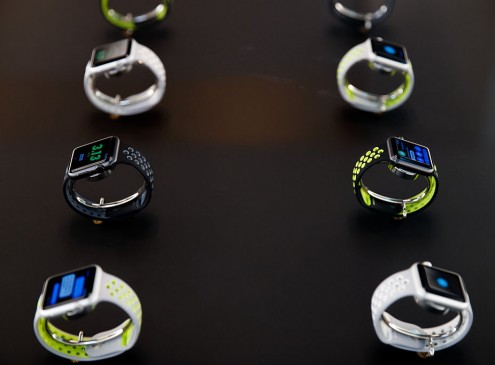 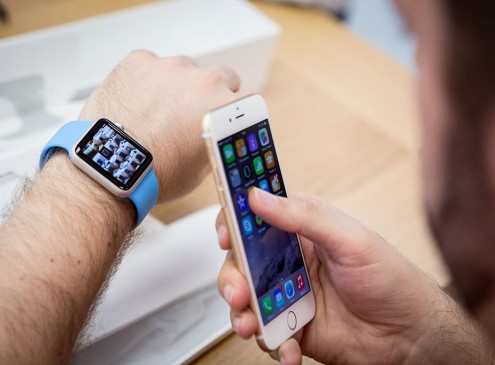