Comedy And Politics: Presidential Speech Writers Reveal What Humor Is Really About

A president's speech can inspire a nation to move towards greatness. It can also comfort the people when faced with an immense tragedy. On the other hand, jokes delivered at the right time and in the right manner can endear them to the masses. However, this is a very tall order for those writers whose task is to make the president funny.

These 'joke writers' understand that people do not vote someone just because they are funny. However, they understand that a president who knows how to tell jokes becomes more human in the eyes of the public.

Bruce Cherry, who has written comedy materials for George W. Bush, said that telling jokes is a skill and it gives people an impression that a funny person is someone who thinks on their feet. On the other hand, people think less of leaders who cannot be funny.

Mark Katz, who injected humor in Bill Clinton's speeches, can't agree more. He said that writing comedy material for politician allows them to say the truth that they would otherwise deny the whole year round. For this reason, Katz believes that humor is a very persuasive yet underutilized tools when it comes to strategic communications, and that that every politician should make it a necessary part of his arsenal.

Humor signifies a leader's intellectual honesty and both writers agree that the next president should put more of their comedic prowess on display if they really want to bring in bigger dividends. They say that Hillary should be more sel-deprecating while they described Trump like a bear in a cage that can be dangerous when provoked further.

Cherry described Trump's attempt at humor as the worst politician bomb because he's not funny at all, but outright mean. Katz agreed and put in his own observation saying that Trump's interpretation is a failure when evaluated in all effects of the political paradigm, because it is not honest, self-defacing, or even self-directed. His jokes are not meant to be funny but to intended to be insults and that's not humor at all.

Tags Humor, Humor and the Presidency, comedy, The Power of Humor
© 2017 University Herald, All rights reserved. Do not reproduce without permission. 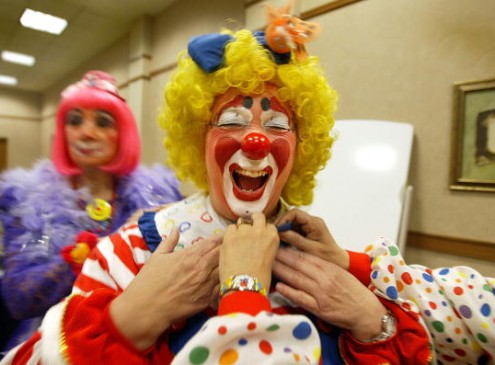 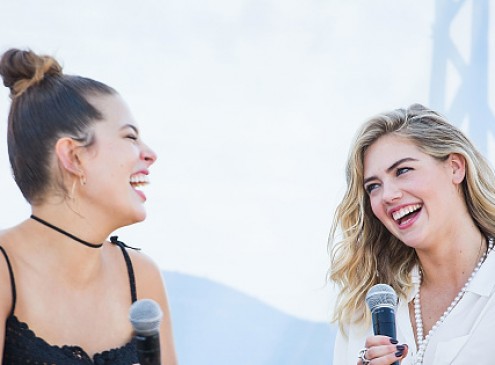 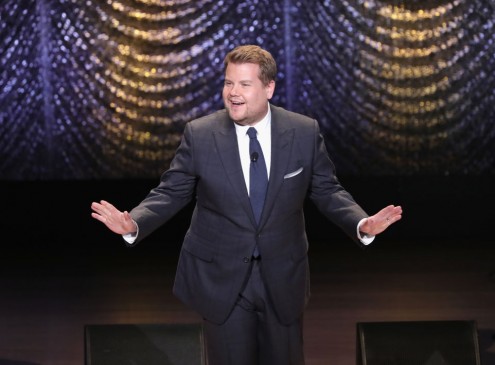 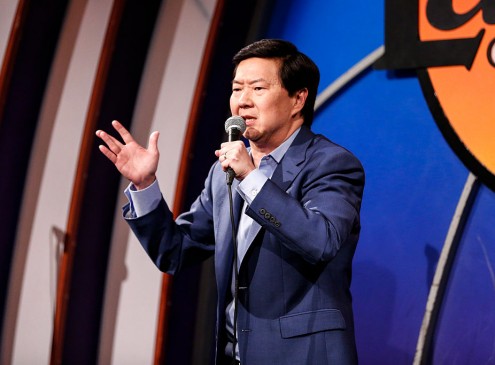 Ken Jeong, J.Cole And More Celebities Side Hustle To Succeed In Creative Life 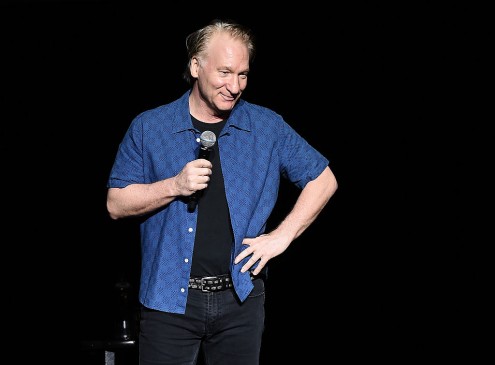 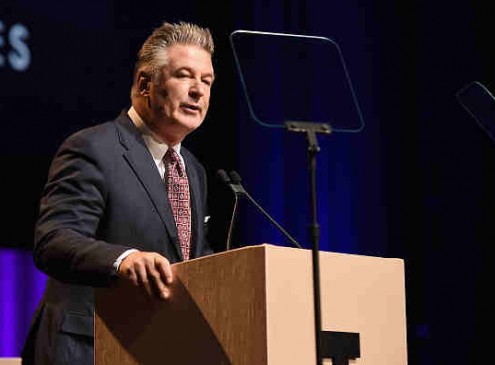