How To Land A Job: Apply Storytelling In Your Résume

Stories are very powerful because they make an imprint into people's memory much longer and they can also make believers out of skeptics without 'shedding any blood.' History has a lot of examples that show the power of stories. On the same vein, stories can also be used to get that job you've been dreaming of.

Jane Heifetz, founder and principal of Right Resumes, said that turning your résumes into stories that highlight your achievements have better chances of getting noticed by employers rather than by presenting it in bullet points. For one, stories present you as a real individual while bullet points tend to be cold, calculating, and clinical.

Stories present your more human side, sending a message that you're not just there for the position and the monetary reward, although that is true. Stories give hiring managers a much clearer picture of what you can do and bring to the table. It also gives them a more visual representation about you as a person as well as your history.

Heifetz was quick to say, however, that it doesn't mean ditching all the bullet points together but instead of going straight into that, your résume should start by presenting the bigger picture first before adding the more specific bullet points, and by telling compelling before and after stories.

The bullet points have strong action verb and statistical overview in them which will already pique the interest of the hiring manager. You can further captivate them by a story of your most relevant work. You can use analogies or metaphors to further sell yourself. After that, you can reinforce that by showing what you can offer the hiring companies. 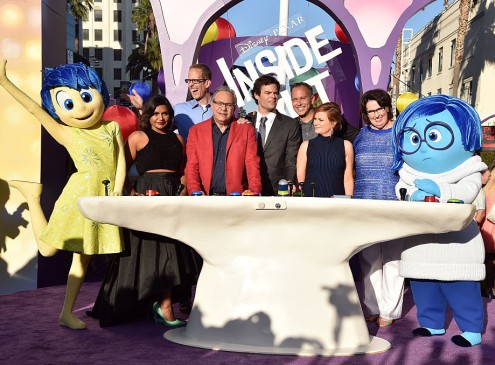 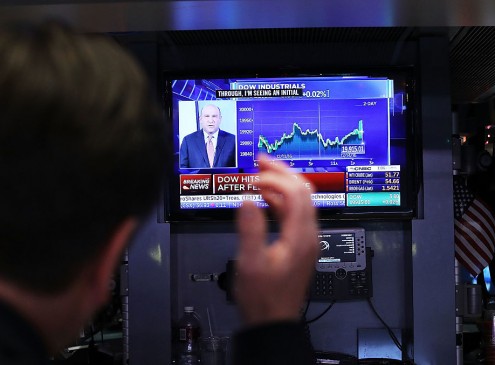 Student Internship Guide To Getting A Job In Finance 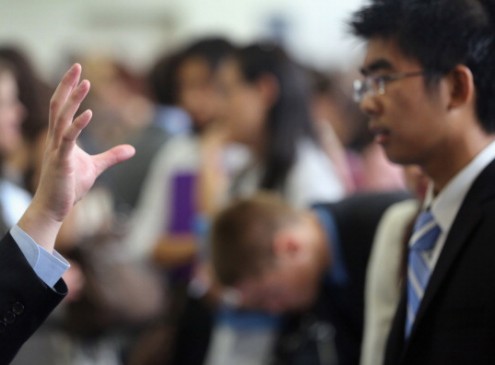 Life After College: Most Graduates Don’t Have Good Jobs, Here’s The Reason Why 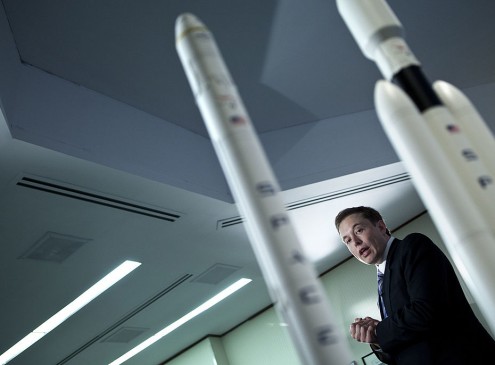 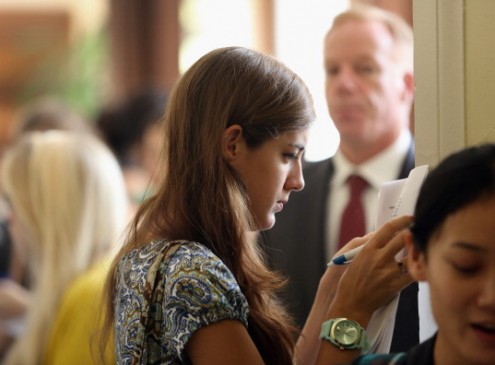 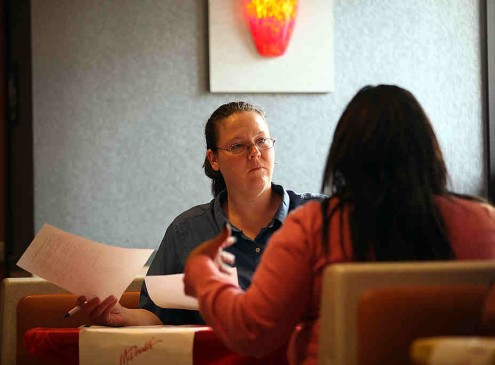 Career Advice: The Hardest Job Interview Question and How to Handle It