Apple reveals that two of its four Thunderbolt 3 ports in the new 13-inch Macbook Pro with the Touch Bar are capable of full data transfer speeds. Apple released the information in a detailed support document that highlights the capabilities of the said ports.

While all four of the ports of the new 13-inch MacBookPro with Touch Bar support Thunderbolt 3, only two of its ports operate at full performance, as detailed in the support document. The two right side ports of the unit operate at a reduced PCI Express bandwidth. Apple, therefore, recommends plugging high-performance devices on the left-hand ports.

Focusing on the USB-C ports, all Models of the MacBook Pro's Thunderbolt 3 ports also carries USB 3.1 Generation 2. Users can plug in Gen 2 Type-C devices and get connectivity and USB 3.1(10Gb/s) transfer speeds. Another plus factor of the ports is that up to six devices can be daisy-chained to each port leaving one port to charge the machine. It is possible to attach multiple power supplies but the machine is only going to draw power from the one that delivers the most power.

However, it is important to note that using chargers or devices that exceed 100W could potentially damage the laptop, it is therefore recommended using the MacBooks own charger to prevent accidental damage. 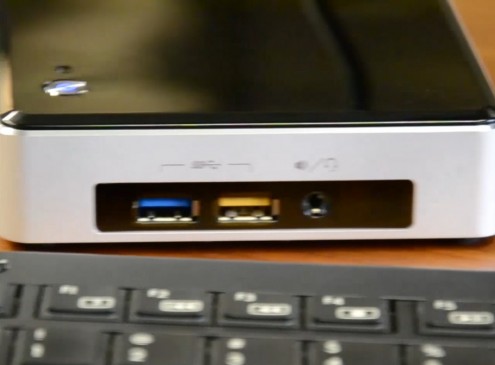