Most iPhone owners found themselves in the doubt zone when it comes to upgrading their mobile operating system from iOS 10 to the latest version. This is mainly because of the weakness of iOS 10.1 which has since disappointed some loyal Apple fans, but others seem uncomfortable with the latest iOS version. Find out the reasons here!

A growing number of complaints in social media and separate threads in the Apple Support Communities reflects the frustration of the users when they found out that Apple iOS 10.1 is deleting their Apple Health data. According to Forbes, once an iPad or iPhone has been upgraded to the latest version of iOS, all the data related to Apple Health such as nutrition, sleep and activity are automatically deleted; worse, no amount of restore factory settings can bring them back.

For this reason, some iOS app health developers discouraged the users not to upgrade to Apple iOS 10.1, such as the case of Cardiogram, who calls the attention of the users via Twitter. On the other hand, the said deletion incident is believed to inflict damages on the Apple Watch series since the device great feature is inclined to health.

There are users who thought it was necessary to upgrade their devices to Apple iOS 10.1 due to the hacking threats faced by the previous version. According to The Hacker News, Apple devices such as iPod, iPhone and iPad running Apple iOS 10 can be hijacked through PDFs and JPEGs files.

In response to those threats, Apple iOS 10.1 provides essential security fix to the flaws of the previous version. Accordingly, the newly rolled out security patch is said to address the 11 notable flaws in the security features of the three mentioned Apple devices.

Apple is said to work with a new patch, the iOS 10.1.1 which is believed to be the answer to the confused minds of the users. Forbes perceived that the new mobile operating system update will provide solution to the deleted Apple health data as well the security flaws.

Apple Macbook Pro 2016 More Than Twice As Fast As Predecessor 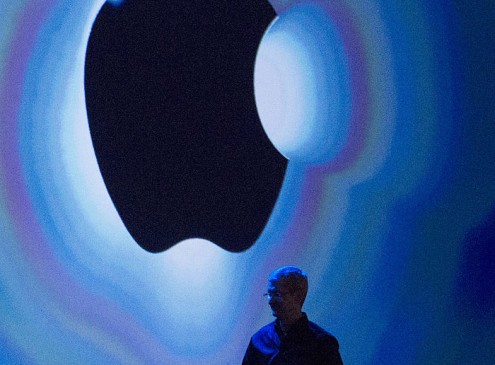