In "Boruto's Naruto Next Generations Chapter 7," the Kages, with Sasuke and Boruto united in order to search for Naruto; however, they have cross paths with Kaguya unexpectedly. It was previously shown that Momoshiki and Kinshiki threw ball of Energy at the Chunin Exam's stadium, because of this the stadium was torn into pieces.

Even if Naruto sacrifice by using his whole body to protect the village, the area has still suffered a great degree of damage. Boruto woke up in a comfortable bed, as he regained his consciousness. Boruto did not instantly realized about what happened with Naruto during the Otsutsuki's battle, he then felt pathetic as soon as he remembered everything.

Boruto immediately left the room upon learning of his mother's unstable health status, as well as Naruto's kidnapping. Boruto ran as far as he can, until he arrived at a familiar Hokage office. Boruto can be seen wearing his father's old uniform, as he stared in the mirror and said the words 'how lame.'

Sasuke addressed Boruto's emotional blows and told him how feeble-minded he has become. He frankly said to Boruto how he is different from his father. It can be recalled that Naruto still became a Hokage despite the absence of his parents' guidance. Sasuke encourages Boruto to just keep on going, this Boruto went on a journey with Sasuke and the other Kages to search for Naruto, as what can be seen in Hofmag.

Before the actual journey on finding Naruto, Sasuke, Boruto and the Kages worked on a plan, and decided to stick together for the good of the group. Their strategy was to attack the enemies like a pack, even despite the presence of the Kages. Gaara and the othe Kages proceeded with their search according to their plan, according to I Digital Times.

Kaguya, along with Momoshiki and Kinshiki, were made to face the group in the middle of their journey. So, are the three of them the only ones who are in the other dimension? The answers can be found in "Boruto: Naruto Next Generation chapter 7." 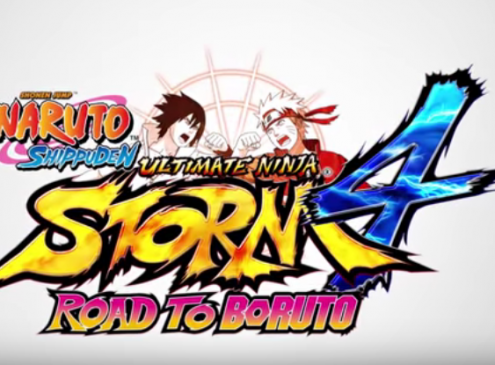