US Is the 17th Happiest Country in the World, UN Survey

The United States is the world's 17th happiest nation out of 156 countries surveyed, according to the second edition of the World Happiness Report released Monday by the United Nations' Sustainable Development Solutions Network.

The top happiest countries in the world include Denmark, Norway, Switzerland, the Netherlands, Sweden and Canada, while the unhappiest nations were Rwanda, Burundi, the Central African Republic, Benin and Togo.

The U.N. arrived at the rankings after taking into consideration self-reported evaluations of individuals' lives from 2010 to 2012. Participants were questioned on subjects revolving around 'real GDP per capita, healthy life expectancy, having someone to count on, perceived freedom to make life choices, freedom from corruption, and generosity.' They were asked to rank their responses from 0 to 10.

Authors of the reports feel that the countries that have been affected by the financial disaster, unemployment, political instability and other economic factors were less cheerful.

"The Arab Spring wasn't good for a lot of people in those regions," co-editor John Helliwell, an economics professor at the University of British Columbia, said. "But the major declines were the countries that were hardest hit in the euro crisis -- i.e. Greece, Italy, Spain and Portugal."

"The most important underlying message (of the report) is to change the way people think," Helliwell said. "We need to focus more on the quality of life and less on GDP."

The authors claimed that general happiness can result in longer lives, superior output and salaries which in turn pave way for leading as better citizens.

"There is now a rising worldwide demand that policy be more closely aligned with what really matters to people as they themselves characterize their well-being," report editor Jeffery Sachs, director of the Earth Institute at Columbia University, director of the SDSN, and special advisor to the UN Secretary General, said. "More and more world leaders are talking about the importance of well-being as a guide for their nations and the world." 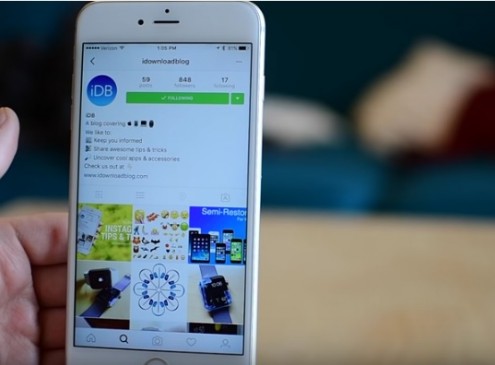 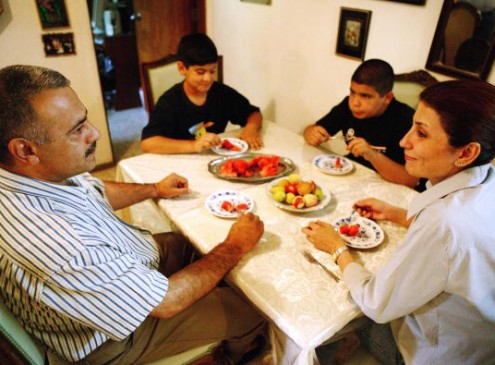