After a dramatic Season 3, the cast of "Sleepy Hollow" is back and they willingly gave their fans a taste of what to come in "Sleepy Hollow" Season 4. Here's what we know so far.

In an interview, Tom Mison and Lyndie Greenwood revealed that "Sleepy Hollow" Season 4 is going to revolved around finding the new witness. Abby Mills (Nicole Beharie) is definitely gone for good but her soul allegedly went to move on to someone else, TV Line reported.

The cast, crew, and creators of "Sleepy Hollow" Season 4 also revealed that there's going to be some change in scenery. The show is going to take place in Washington D.C. and they will also indulged the loyal fans of the show with some lessons in history - well their version at least such as President Lincoln killer was a demon.

As for the villains in "Sleepy Hollow" Season 4, there's plenty to choose from. John Noble is going to return as Ichabod's son. The Headless Horseman is also coming in for a hunt. And probably the most curious of all the villains this season is Malcolm Dreyfuss (Jeremy Davies) who was described as a billionaire businessman who's part "Steve Jobs, part Lex Luthor and has a dash of Hannibal Lecter." This is a twist in the plot because in the past season our hero, Ichabod Crane, was always facing villains with supernatural abilities. It begs the question, how is he going to defeat an evil man.

As to how Ichabod Crane is handling the 21st century? Well, in "Sleepy Hollow" Season 4, Ichabod Crane is learning the ropes of social media. He finally has his own apartment which of course, is haunted.

There are a lot of changes in "Sleepy Hollow" Season 4 but the creators of the show reassured the fans of the show that they will keep the " true spirit of the show alive."

Netflix’s Version Of 'A Series of Unfortunate Events’ Darker, More Intense Than The ... 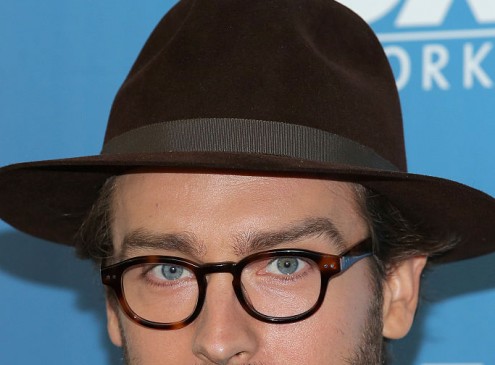