After huge anger outbursts from the theatre and academic community on the planned sale of Shakespeare's folios, the University of London decided to call off the sale plan Thursday evening. The university officials also revealed that they will chalk out alternative means to raise funds for the library.

"The university has decided to focus its attention on examining alternative ways of investing in the collection. The money raised from any sale would have been used to invest in the future of the library by acquiring major works and archives of English literature," vice-chancellor, Prof Sir Adrian Smith said.

The news brought relief to several academicians including Henry Woudhuysen, rector of Lincoln College at Oxford University and a Shakespeare scholar. Woudhuysen led the campaign against the sale.

"We wait to see what they do next," Woudhuysen said. "I'm not convinced that we're out of the woods. There is always the possibility that they will return with another proposition and one would want to look at that quite carefully. They will have learned something from this."

Woudhuysen urged the university to collaborate with other academics to develop new plans on raising funds for the library without giving away the folios.

Germaine Warkentin, professor emeritus of English at the University of Toronto said that she was "proud of the bibliographical community for so effectively and so promptly" acting together to prevent the university from selling the rare folios.

"For myself, I'd say it is a reassuring outcome," said Christine Ferdinand, chair of Britain's Bibliographical Society which launched the online petition. "The University of London actually listened to what we had to say." 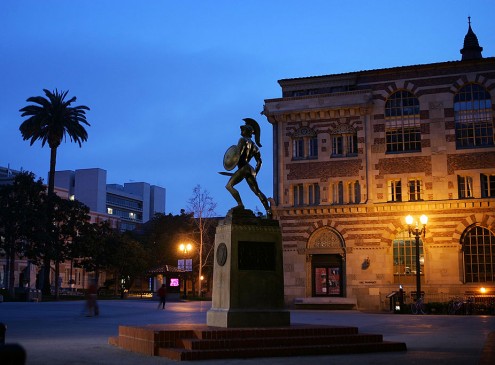