MacBook Pro 2016 Release Date, News: Apple Still Undecided For Its Processor? Device To Be Much Slimmer And Sleeker [VIDEO]

Tech fans have long been speculating about the release date of MacBook Pro 2016, which is said to be much slimmer and sleeker than its predecessor. Rumor has it that Apple might push the device's release date further, as they are still undecided on what processor should be integrated to the laptop.

Even though rumors claimed that Apple might push the device's release date further, there's a good news for MacBook fans recently swarming the internet. The MacBook lineup will be refreshed by the Cupertino based tech company as early as this month, and the wait for the sought after MacBook Pro 2016 may soon end. The rumors of MacBook Pro 2016 release date have been swirling online, but now it seems the tech monster will be rolling out the dates soon, according to Morning News USA.

Apple made it known that MacBook Pro 2016 will roll out to be much slimmer and sleeker to offer convenience to the people. Users can also anticipate the latest Touch ID will be featured on their upcoming devices. Also, it has been said that Apple Pay accessibility would be integrated along with the update of MacOS Sierra, Express reported.

However, as rumor has it that Apple is still undecided whether the 6th generation Skylake processors or the 7th Generation Kaby Lake processors will be featured in the latest MacBook lineup. Still, it is a great news that the tech giant is considering one of those.

This is going to be a huge issue of the devices since the current chips in the MacBooks are so old. Adding one of either two will provide an exceptionally large improvement on the performance and energy efficiency compared to the aging chips.

The tech company has not made any moves in any direction yet, but it is sure that the company is going to use some variety of 6th or 7th generation chips. It has been said that Apple will not reveal which technology they will embrace, based on the report of Digital Trends. 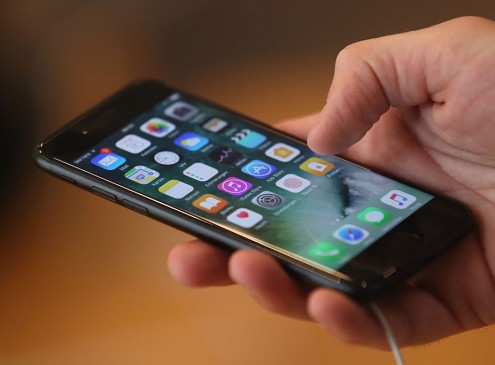