"The Italian Job" is the next big television film making its way to the small screen. As per reports, NBC is working on a drama series inspired by the 1969 film and the 2003 remake.

According to Deadline, "The Italian Job" television series is described as a "nosy, sexy, thrill-ride that follows a make-shift family of expert criminals who are forced out of retirement when an opportunity arises to get their beloved 'patriarch' out of jail."

At the center of the story is Charlie Croker, played by Michael Caine and Mark Wahlberg in the movies. He is a handsome and charming former criminal who is trying to do go straight, but couldn't resist the thrill of operating heists.

With that said, "The Italian Job" TV series shifts gears a bit. Instead of having the group heisting gold as in the previous movies, the show will focus on the group attempting to rescue a senior member to whom they owe a large debt.

"The Italian Job" is one of the several movie titles that are getting the TV series treatment that includes "S.W.A.T." and "Behind Enemy Lines," which are being developed by CBS and Fox, respectively. "School of Rock" and "Lethal Weapon" are also being worked on for television adaptation.

Meanwhile, Wahlberg is working on the fifth "Transformers" film titled "Transformers: The Last Knight," wherein he reprises his role as Cade Yeager. He is joined by returning stars such as Josh Duhamel, Tyrese Gibson and Stanley Tucci.

According to Digital Spy, newcomer Isabella Moner is also joining the cast. The young actress plays Izabella, a street-smart tomboy who's only friend is a mini Transformers called Sqweeks, who transforms into a Vespa.

"Transformers: The Last Knight" will premiere on June 23, 2017 in cinemas. 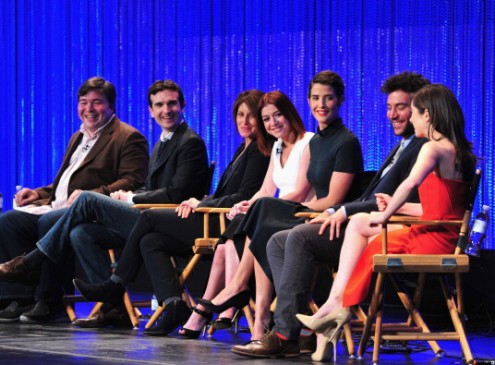 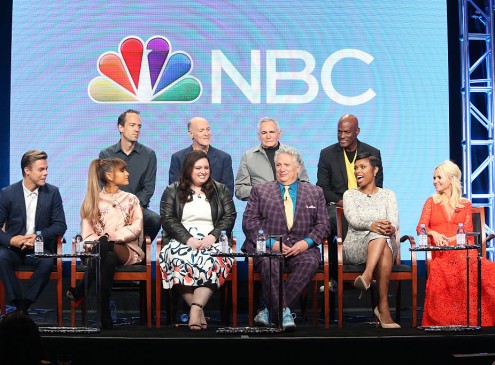 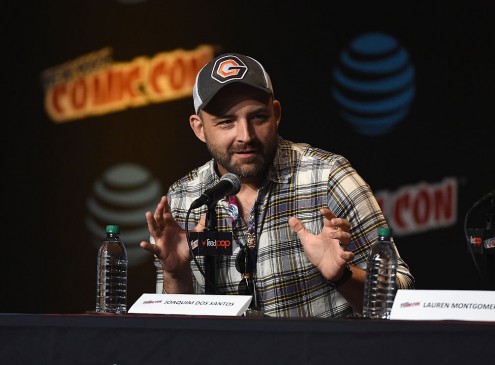 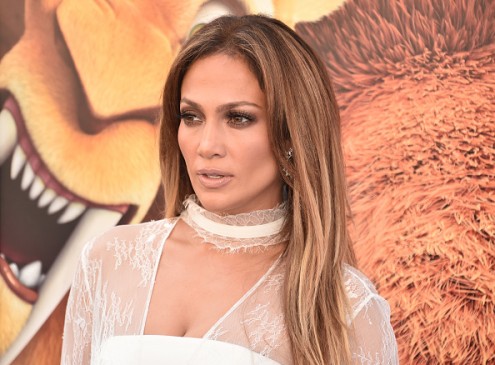 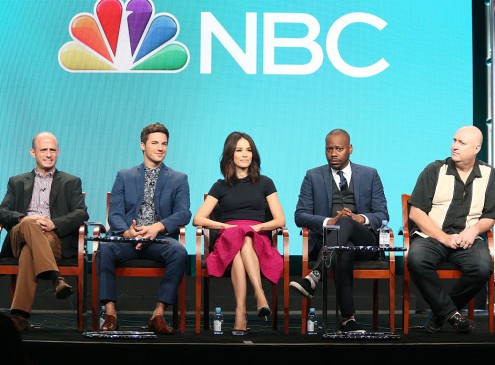 Watch NBC’s ‘Timeless’ - You Just Might Learn Something [VIDEO] 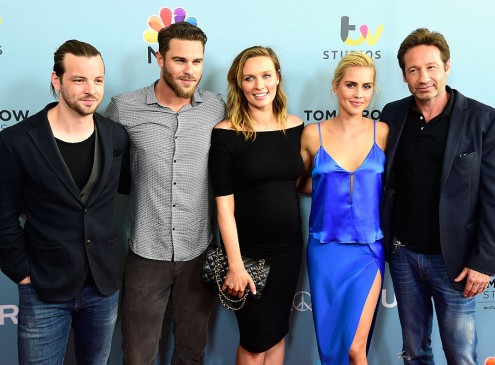 David Duchovny’s Starrer ‘Aquarius’ Has Been Cancelled; Actor To Focus On 'X-Files' ...