With most of the comic book heroes from Marvel getting their own movies, some are thinking that perhaps Netflix's "Luke Cage" might join the fray - but not the actor who portrays the invincible hero.

Mike Colter is one of the actors who have joined the Marvel universe when he portrayed "Luke Cage," a fugitive on the run with impervious skin and superhuman strength, on Netflix. Marvel fans have been wondering if some of the Marvel heroes who were launched on the small screen would ever transition to the big screen; however, Colter believes that this is highly unlikely for his character.

According to Comic Book Movie, Colter shared his thoughts about the tone of the series, wherein he said that with a much darker theme, it would be difficult to have it transition to the movie screen.

According to Screen Rant, "Luke Cage" is formatted more for the adults and that their stories are not suitable for a wide range of audiences. Not only did the show present lots of sex scenes, but the overall theme of the series is a bit more PG-13.

Colter reassured fans of the show that the reason why he believes "Luke Cage" won't reach the big screen is due more to scheduling conflicts than anything else. He said that most films from Marvel are scheduled for production years ahead, and since they have a whole plate at the moment, his Netflix series might take a while before someone picks it up for a film adaptation.

Colter didn't discard the idea though and he says that it could be a great idea to have it turned into a full-length feature film. Although he said that transitioning it to a movie might affect the show's unique quality, letting the series be presented in its current format might be better for them all. 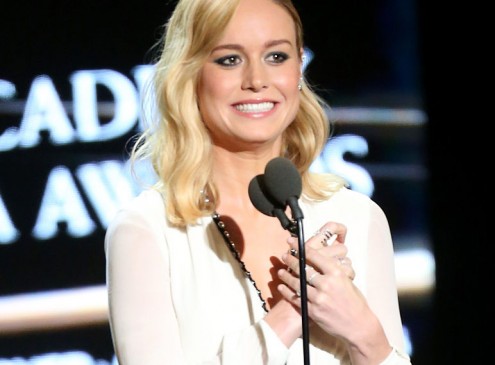 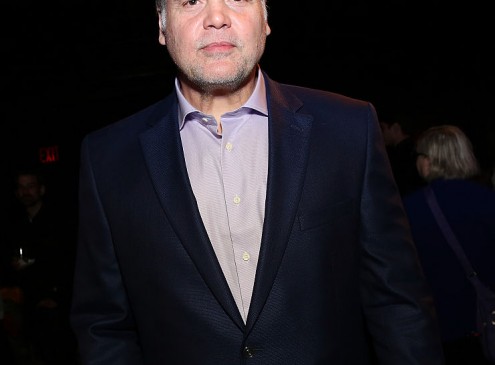 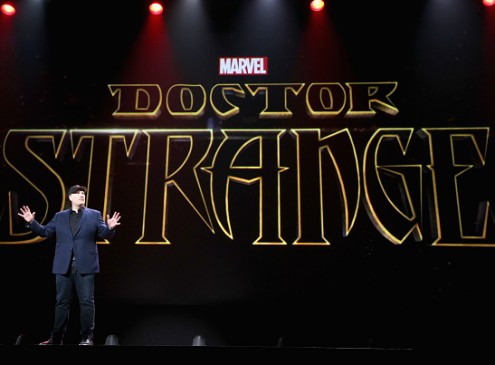 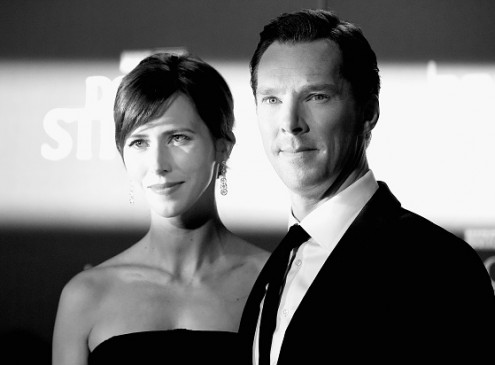 ‘Doctor Strange’ Post-credit Scenes: What Do They Mean For The Marvel Cinematic ...