Turman's tragic death occurred Friday night during a preseason football game. Glenn Ford, Turman's off-season coach said that all of a sudden 'his body just went limp' after tackling a receiver from the opposing team.

"DeAntre broke on the play, helmet was up, hit the ball, the ball was dislodged and went up into the air, and his body immediately went limp. So it was a clean, fundamental tackle that he made," Ford said.

"(He) immediately just went limp and he was on the ground," Ford said. "(We were) calling out his name, just trying to get him to come back to open his eyes up to move until the ambulance got there."

The Fulton County Coroner's Office said that he died of a fractured third vertebra - 'a broken neck.'

"It is a dangerous sport," said Ford. "It's like a car wreck every time when you hit someone, it's a full-speed collision. But we go into the game knowing there's danger in this game, and it's just something that we just deal with because we love it so much,"

"He lived by football, family, friends, and God," said Jamari Benning, one of Turman's friends. "That's all Tre Tre was thinking about. He always had a goal to always be great. He was never stingy, selfish; he was just a good person and a role model. He never had any doubt in God."

According to Dr. Daniel Sciubba, an assistant professor of Neurosurgery at Johns Hopkins University, injuries to the third vertebra can result in paralysis of the arms or lungs.

"It can be a very freak accident," Sciubba said. "It's just the fact that people are hitting each other as hard as they can and (the neck) area is not immobilized."

School authorities have decided to retire Turman's no. 2 jersey for this year. The 5-foot-11, 164-pound 11th-grader cornerback was set to graduate in 2015 with a scholarship to play for the University of Kentucky.

"He's one of the best kids I've ever dealt with in my 18 years of coaching, period, hands down," Johnny T. White, Creekside's head coach from 2009 to 2011 said. "He was quiet, but always smiling. He had a real good spirit. It was always yes sir, no sir. He enjoyed his team, and he loved his teammates. Just a great kid." 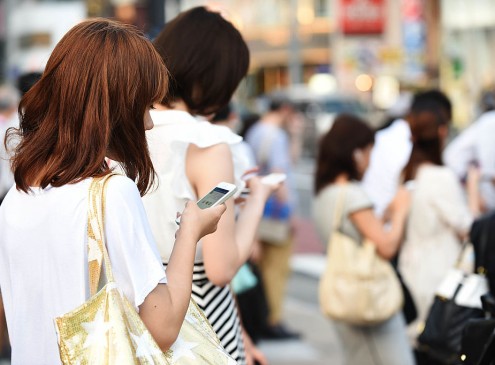