Scientists and researchers have innovated a fresh artificial bone that's possible to be the next advancement in the reconstructive surgery industry.The new material is named as hyperplastic bones can be reshaped with the help of a 3D printer and serves as a natural bone found in the body. It can assist in the process of repairing and regenerating damaged bones as well as some other injuries and pains.

Surgeons make use of the naturally stirred mineral called hydroxyapatite in repairing some damaged bones. Since it is a promising component and a useful factor of the human bones, hydroxyapatite combines well with the body's natural tissue and enables cells to grow, according to a study published in Science Mag.

The downside is, hydroxyapatite is very brittle. Moreover, it is as well stiff, which makes it hard for medical practitioners to work with it. A newly developed hyperplastic is being described in a study published at the journal "Science Translational Medicine" on Sept. 28, offers an answer to this very complicated nature of this particular mineral.

Researcher under the name of Ramille Shah and other mates from Northwestern University invented the hyperplastic bone material through combing hydroxyapatite with a polymer that s biodegradable to produce a versatile biomaterial. The results are then experimented for further acceptance, 3ders.org reported.

The next thing that the proponents of this project did was to integrate human stem cells into a framework that was printed in 3D that is sourced out from the bone material which is hyperplastic. The results offered very promising things such as the successful placement of the framework, filling the space up in only a few weeks. Stem cells as well regenerated forming a bone cell.

The researches capitalize on the success of the material as well as its distinct properties. Since the material is very convenient to cut and mold into shapes, it can be used for tailored implants that is based on the MRI and other scans of the patient.

Google Event: What Devices You Should Watch Out For During Google's October Event 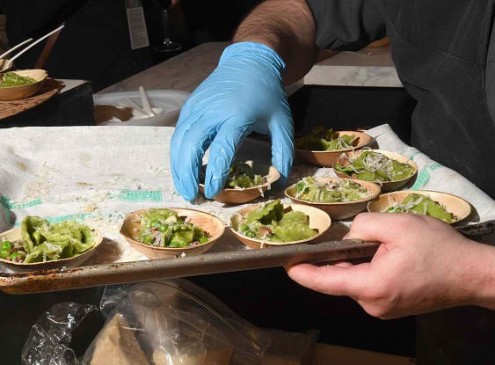 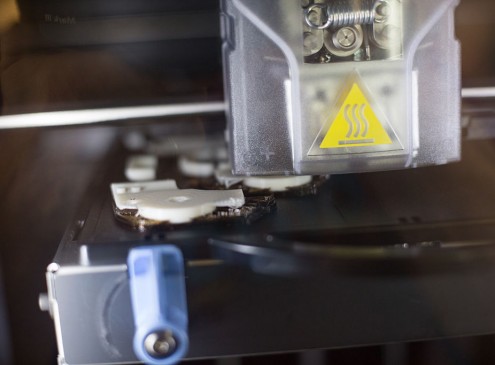