Albeit the fact that "Pokemon GO"  is no longer roaming, the game is still the favorite app to play. This hack should help to ease player's effort in catching them all.

"Pokemon GO" cheat: Save location, tap the map and catch them all

Zoom the map and it will display Pokemon icons. Find the Pokemon you want and begin navigate to the location. The cheat also offers a scanner that can help players to find the exact pocket monster they want.

In the video below, the player demonstrates all the features in the "Pokemon GO" cheat. The idea to save location allows players to have a minimum risk in getting banned because when a player re-launches the game, they will still be in that same place instead of going back to the original spot. When player chooses walking speed that is considered too fast, a warning will show up to remind them.

What's more interesting about the hack is the 'auto-locate Pokemon' feature. Once a small silhouette of Pokemon shows up, players can just tap and the avatar will walk there. The feature can be combined with the Pokemon radar to increase the chance in catching them all.

It is advised to use the common sense when playing Pokemon GO with this cheat. For instance, not walking too fast, such as bumping the speed up to 4x or higher as that would make a suspicious behavior.

As Pangu hasn't released any iOS 10 jailbreak, the hack is still able to run on a non-jailbreak device. The video below shows the step-by-step on how to download the "Pokemon GO" hack. Players might need to re-install after seven days but it gives an easier effort to level up in the AR game.

'Pokemon GO' Cheat: Hack that Activates Hunt Mode to Catch Them All

'Pokemon GO' Cheat, No Jailbreak: Player Shows A Working Hack after Update, Not Getting ...

'Pokemon GO' on Apple Watch is Not Exclusive - More Affordable Wearable to Come as ...

‘Pokemon GO’ Cheat for Pokevision Alternative: The Map to Locate Pokemons Faster and ... 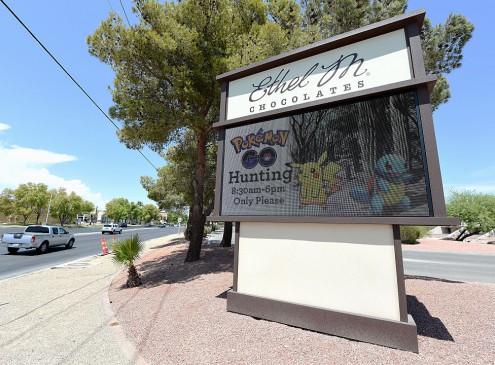 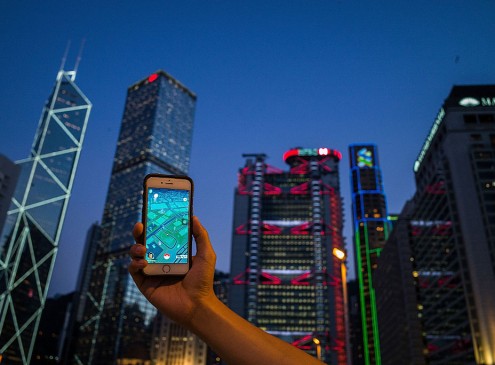