Moto G4 Plus is a midrange phone launched this year by Motorola. How does it compare to Xiaomi Redmi 3S? Check out the review!

As far as the design is concerned, Motorola seems to not throwing the bulky bar away. The Moto G4 Plus still feels thick though it is sturdy. It's a dual SIM phone with 5.5 inch display but it is apparently still encased in plastic material when the other brands are launching all metal unibody. However, it packs dust and splash resistant features although it's not meant for a dip.

The color production is a plus as it is vivid and crisp. Even though it is not a Super AMOLED but it's got a great display under the bright outdoor under the sunlight. Moto G4 Plus runs Stock Android Marshmallow so users can be happy without bloatware.

An octa-core Snapdragon 617 processor is squeezed under its hood with three variants of RAM to choose from: 2 GB - 16 GB, 3 GB - 32 GB, 4 GB - 64 GB as listed in GSM Arena. That's not all. There is a dedicated slot for memory expansion, a fingerprint sensor at the front, and 3,000 mAh battery capacity that features rapid charging ability.

The optics departments get a pair of good quality cameras, 16 MP and 5 MP. Both feature auto HDR mode and laser autofocus. On paper, it does seem interesting but after a test, the process seems to experience a lag.

Motorola Moto G4 Plus starts from about $200.

It runs Android Marshmallow with MIUI 8 interface. Hence, users should get a 'tweaked Android' instead of the pure one as Xiaomi has customized it to be more user-friendly.

Redmi 3S houses 13 MP of rear camera and 5 MP of front camera. The optics department work pretty decent but it is not the best in class as the pair lacks of laser autofocus and auto HDR mode.

The advantage of Redmi 3S would be the cheap price and the huge battery of 4,100 mAh that comes with quick-charging feature. The drawback would be the lack of dedicated memory slot and the lower camera quality than of those in Moto G4 Plus.

Redmi 3S is exceptionally cheap for the specifications it offers. With $105, users can bring home a compact smartphone that has all features cramped in one. Of course, if fingerprint is not an issue, the Redmi 3S is a solid choice with decent features that a modern-day smartphone should have.

However, if users prefer a pure Android OS and a speedy performance, Motorola Moto G4 Plus would be a great buy. 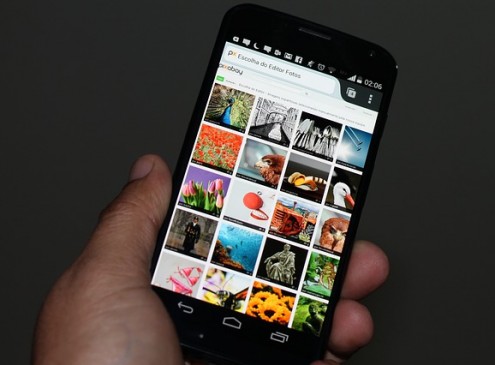 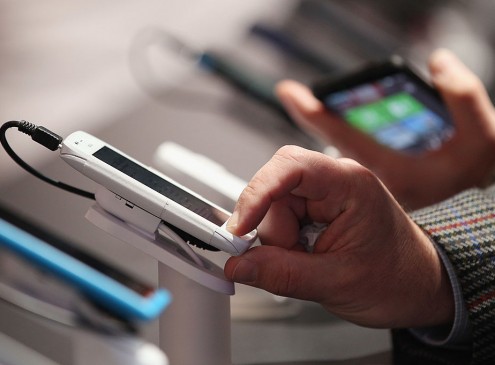