Moto E3 Power and Redmi 3S fall in budget-phone category. How do they compare?

Motorola Moto E3 and Xiaomi Redmi 3S are 5 inch smartphone that run Android Marshmallow OS. E3 Power is a sturdy phone weighing 155.5 grams encased in Moto G4-like design. It is heavier and a bit bulkier than the Redmi 3S that weighs 144 grams.

Both phones do not get Corning Gorilla Glass protection but Moto E3 Power is equipped with water resistant coating, Mashable wrote. There is a lack in fingerprint sensor, in both Motorola's and Xiaomi's handsets. Redmi 3S and Moto E3 offer 720 x 1280 pixels resolution and 294 ppi pixel density.

For photography enthusiasts, Moto E3 Power packs 8 MP of rear camera that features autofocus and LED Flash. The quality is average and we've seen better images captured from other smartphones at the same class, such as the Redmi 3S and Lenovo K5. Digit made a review and uploaded images taken from Moto E3 Power in Imgur. The selfie shooter sports 5 MP camera and the video quality is considered low with 720p@30fps.

For selfie addicts, both handsets offer beautifying mode on the front shooter.

One thing to note, Moto E3 Power is a Stock Android phone - which means - it is purely what Google intends to offer without any modifications from the smartphone maker. Hence, although both are running Marshmallow, user will get a 'different type' of Android OS. The Redmi 3S uses MIUI 8 and it has a customized (more user-friendly) user interface. However, the updates may not come as fast as the Stock Android get.

In the processor department, Moto E3 Power is powered by quad-core Mediatek MT 6735P clocked at 1.0GHz. Redmi 3S gets Snapdragon 430 chipset, with octa-core CPU clocked at 1.4 GHz. Both devices get 16 GB and 2 GB RAM but E3 Power has a separate slot for memory expansion.

As far as the performance is concerned, Redmi 3S offers better multi-tasking experience. Motorola's handset shows a lag while playing heavy-graphics game. The Digit did a performance test at AnTuTu benchmark and found that Redmi 3S performs far more excellent with 2947 when E3 Power is only 1199.

With both smartphones feature fast-charging - Redmi 3S is a clear winner on paper but due to Stock Android UI, Moto E3 Power is an optimized phone in terms of power consumption.

Motorola's handset is priced at around $120 whilst Redmi 3S is at around $104. Moto E3 Power is feature-rich and not far behind Redmi 3S. It definitely can compete with Xiaomi's handset but it would be much better if it falls at the same price with Redmi 3S. 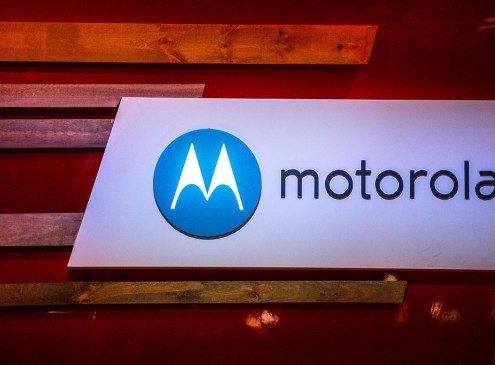 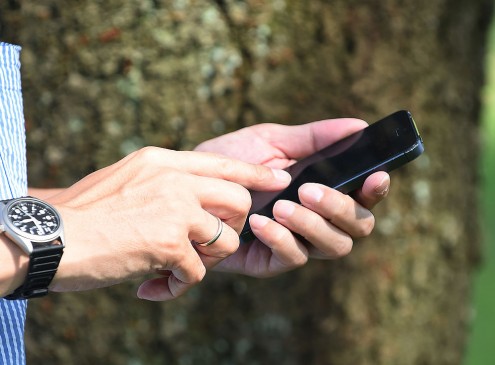 Xiaomi Redmi 3 Pro Review: The Affordable Phone is Serious about Performance; is It Better...