Raspberry Pi Computer Without Case, Software For $35? Selling 10 Million Units Is Something!

Raspberry Pi, a computer that comes without a case, nor a software and being offered for $35, is beginning to become a phenomenon in the computing industry. According to reports, the makers have already sold 10 million, exceeding the initial plan of 10,000 only.

Raspberry Pi founder Eben Upton, in a blog post on Thursday,  stated that the first plan was only to get a larger number of people, who are applying at the University of Cambridge to study computer science. Upton revealed that they were not expecting any commercial success and that adults would be using Raspberry Pi.

According to the founder, they also did not expect that they will be producing tens of thousands of units each day in the UK. They also were not expecting to be doing exports across the globe.

A wide range of new types of devices has emerged like the wearable computers and drones, aside from those that have become connected to the Internet. Along with other platforms like Adafruint and Arduino, Raspberry Pi computers have been tested helpful to hobbyists and startups that want to make prototypes of new concepts in those fields at lesser cost.

The Raspberry Pi is expected to be useful for regular people as well. The third version of the computer was recently reported to have integrated the functions of Bluetooth and Wi-Fi. The features mean there is no need to purchase extra dongles for a wireless connectivity with having a more practical replacement for PC, Fortune reported.

Meanwhile, Raspberry Pi 3 Complete LCD Display Kit is currently offered with a 10 percent discount in the Geeky Gadgets Deals. The computer, which has a regular price of $128.99, is reportedly available for $114.99. With its vast range of programming and processing capabilities, the computer's SainSmart LCD display can be used like a regular desktop computer.

Raspberry Pi 3 Complete LCD Display Kit can benefit music makers and weather stations because it can be programmed by the users from their own handheld hub, Geeky Gadgets reported. Watch the Raspberry Pi 3 review here: 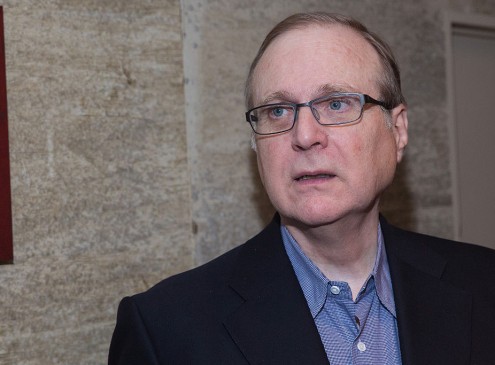