Samsung Galaxy S8 is now the most-anticipated smartphone after Apple has already revealed iPhone 7. These rumors shed some light on what could be the next Galaxy S.

A patent document has been leaked and it is now the newest rant on the web. Galaxy S8 is rumored to have dual boot system. This means, it can either run on Android or Windows operating system. There are 15 illustrations of the mobile device application running on the two OS. According to Android Community, this document was filed in May 2015. This means, the South Korean giant might already start working on a new device.


Previously, another leak noted that the flagship could sport a 4K display and VR-ready compatible with Google Daydream. This could mean that Samsung might equip Galaxy S8 with USB type C port.

It is also rumored that Galaxy S8 will likely sport dual camera like how it is featured in the iPhone 7 Plus. However, the information about this spec is very little except that Samsung Motors would be the one designing the lens modules.

The speculations that float around suggest Snapdragon 820 as Galaxy S8 processor. It could also be using the Exynos 8890 or maybe use the chipset as an option depending on the region. The smarthphone would be a beast if Samsung equips it with 10nm processor. It will bring power and efficiency altogether.

Aside from a better processor, the fans have their own wishlists, including removable battery and superfast modem, PC Advisor reported.

Given the timeframe of flagships release; Samsung might unveil Galaxy S8 sometime in February 2017. The company seems to have a schedule pattern when launching the Galaxy S series. For instance, Galaxy S7 was released in February this year and Galaxy S6 was in March last year. 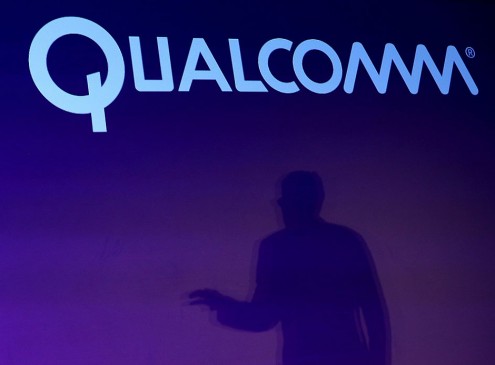 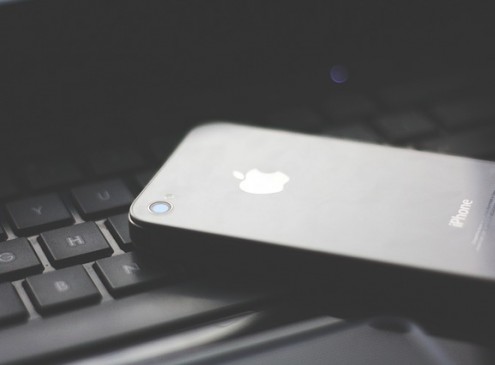