You probably know Michael Fassbender for his role in the X-Men movies as Magneto. But he is also known for his role as Edwin Epps in "12 Years A Slave." He got his first Oscar nod from that movie in 2014.

As a kid, he got his primary education at Fossa National School. He later enrolled at St. Brendan's College for his secondary education. He took acting classes when he was 16 years old. He did train at the Drama Centre of London but left before he could finish.

But like most actors, he almost didn't make it to the big league. Now, the actor is starring in a new movie titled "The Light Between Oceans." It is a movie romantic movie where a former World War I veteran found love while taking care of a light house. But before you even knew his name, NY Times has it that he was turned down by two drama schools. He recalls a time where he auditioned for a theater role and he chose a Scottish accent to accompany his audition lines. He director asked him in the end why he chose that accent.

''It's funny. I haven't thought about that for years and years. I'm not saying what I saw was a sign or anything. But maybe I did sort of take it that way, and that helped me," says Fassbender.

Before 2007, he played various parts in movies and television. You probably won't even notice him except for that one time he swam across the Atlantic Ocean to apologize to his brother over a pint of Guinness.

Post 2007, he's already got three Steve McQueen movies under his belt. Since then, he's been working with directors like Ridley Scott and more. Although you know him as the mutant Magneto, he did his own acting evolution before he became famous.

Check out The Light Between Oceans movie trailer below:

Build Your Own University With Coursera For Business 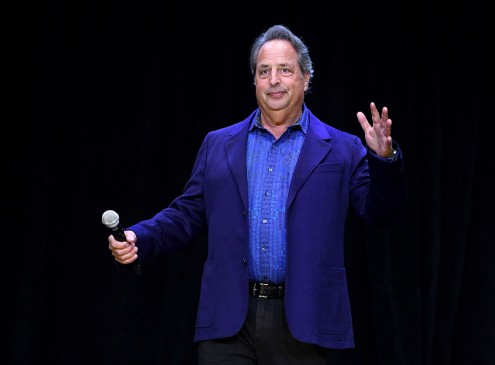