Marvel's recent silver screen hit, "Captain America: Civil War" was a prime example of taking on a lot of complex characters and making each one of them memorable to the audience. It was no ordinary feat, yet the Russo Bros. seem to have pulled it off seamlessly.

Not only did fans get to experience an ensemble cast from different character in the Marvel Cinematic Universe, they were also able to do something that people thought would be impossible - introducing Spider-Man the right way.

Ever since the infamous "Sony Hack," fans have speculated that the "Web Crawler" will be brought back to Marvel, and the rumor flames were fanned even more by a scoop by Cinema Blend. Flashforward to 2016, and the reality of this rumors was more than worth the wait. Actor Tom Holland was cast to portray the famous Web Slinger, and Spider-Man's inclusion into the Marvel Cinematic Universe was so well-handled, that every beat they took with the character completely fitted into the world that Kevin Feige has created. Spider-Man's interaction with the other MCU character was so good, his chemistry with the other Avengers makes fans think that he's been part of the MCU all these years.

The smart use of Spider-Man in the recent Captain America 3 film gave fans even more things to get excited for in his upcoming stand-alone film, "Spider-Man: Homecoming" which would be a joint project of Sony and Marvel.

According to ComicBook.com, director Anthony Russo worked closely with Spider-Man: Homecoming director Jon Watts when they were bringing in Spidey for Civil War. Anthony said that he had full confidence in Jon's directing skills, and thinks that Jon is a talented filmmaker. He and his brother Joe also feel that Spider-Man: Homecoming has the makings of being the best Spider-Man movie yet. He even furthers his point by stating that he feels this way eventhough he liked Sam Raimi's "Spider-Man," and hails it as his favorite comic book movie of all time, but that could change because of Jon Watt's Spider-Man.

'Blade Runner 2' News & Spoilers: Jared Leto Has Been Cast. Rumored To Be A Replicant. [... 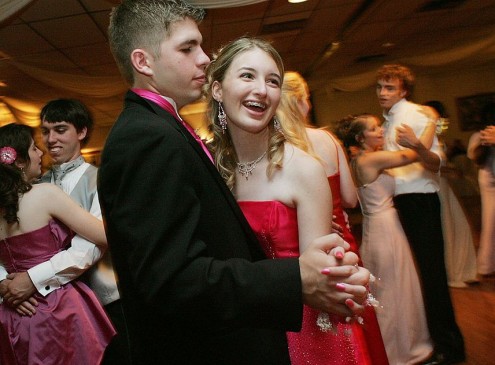