Investigating all the hints and speculations on the web, this is the iPad Mini 5 possible specs and release date!

The durable iPad Mini 5 will get aluminum chassis, specifically the 7000-series. The rumored iPad Mini 5 is said to have thinner dimensions since it will be equipped with smaller battery, PC Advisor reported. If it will have lower battery capacity than the iPad Mini 4, Apple might want to include power-efficient system in the iPad Mini 5.

Albeit the wishlists that keep going on till its release, the iPad Mini 5 might not come with major upgrades except an improved camera quality of 8MP for its rear camera; and an improved processor, from A8 to A9. Rumor has it that the tablet will not support 3.5 mm headphone jack

However, if the major upgrades do happen, it might come from the iOS 10 equipping iPad Mini 5. Many sources claim that the iPad Mini 5 will get iOS 10 pre-installed. This means a refreshed interface and more features to come. And since 3D Touch has been introduced in iPhone 6s series, this could also arrive in iPad Mini lineup.

iPad Mini 5 is expected to arrive with waterproof feature as now many of today's devices are IP68 certified. However, this feature is unlikely to appear in the Apple tablet.

iPad Mini 5 price could start at £319. However, if Apple equips the device with larger storage space let say, 32 GB, as the base model, then that would increase its price to £349.

Apple unveiled iPad Mini 4 in September 2015 in an event that revealed iPhone 6s series, VineReport wrote. Thus, if Apple follows its previous pattern, then Apple superfans should expect iPad Mini 5 to make an appearance alongside iPhone 7 launch in September this year.

Do you think we will see iPad Mini 5 coming this year?

Apple Rumors Roundup on Macbook Pro 2016 Specs, Price, Release: All about The Serious ...

You Might Hear No More Delay on Macbook Pro 2016 Release Date: Kaby Lake's Arrived to ... 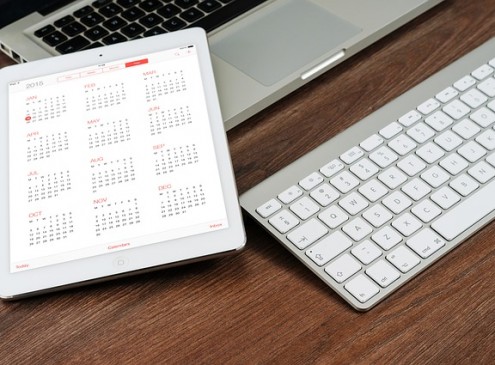