Zach Hemilla, University of Arizona football player was found dead in his sleep on August 8 in his residence at Tucson, Arizona. Hemilla is only 22 years old.

Rich Rodriguez, University of Arizona coach and Greg Byrne, the university's athletic director told the media on Monday that the event happened on Sunday night or Monday morning. They said that Zach was found dead by his cousin on that morning.

The possible cause of his death remains to be unrevealed even to his coaches and teammates as of the moment.

Mourning broke out as his teammates were notified about his death on Monday morning. Byrne assured that the grief counselors will be available not only Zach's teammates but to his coach and the rest of his family as well.

His coach recalled that he saw Zach for the last time two nights before he died. He said Zach just approached him sat next to him and unknowingly they went into a 45-minute talk about everything in life, The Hollywood Life reported.

Hemilla is a regional development student. He was about to begin his senior year as the school opens at Arizona. He started playing for the University of Arizona in 2012. Over the last two seasons, he played a total of 27 games.

It was in 2015 that he played guard at a total of six games and the season that will open on September 3 could have been his fifth season with the Arizona Wildcats. They will play against Brigham Young, as the 2016-2017 season opens.

Jim Mora, UCLA coach expressed his sympathy and offered his condolences to the whole of University of Arizona and Zach's family. He said that they have been through that in the past and that he knows what it's like.

He also assured the family of their support if there is anything that they can do for them, The ABC News reported. 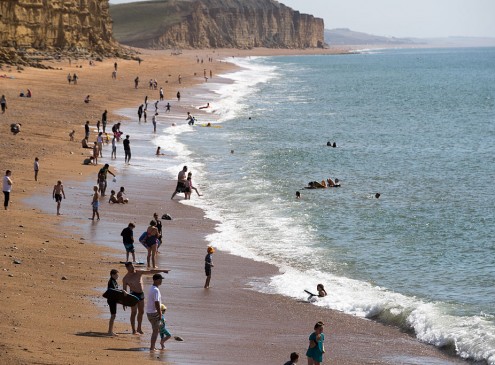 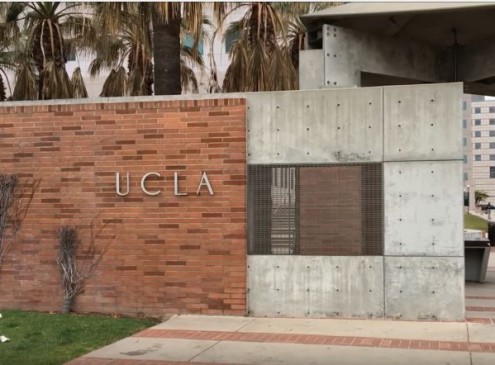 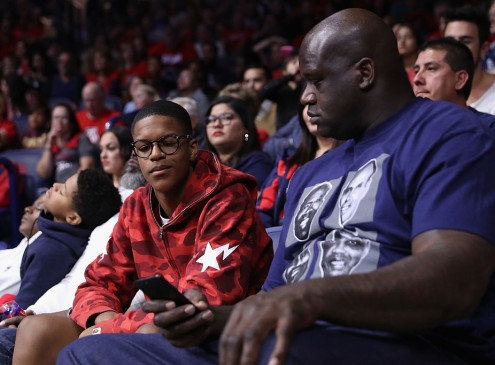