Valve artist Tristan Reidford posted a tutorial on importing and destination paths for Destinations Workshop Tools, where a Valve fansite spotted from a screenshot from the tutorial displaying folder named "left4dead3."

The Valve fansite, ValveTime, posted a screenshot taken from the tutorial of Reidford showing a folder named "left4dead3" displayed on the folders tab, PC Gamer reported.

This has lead to fans believing that the game studios are certainly working on the highly anticipated first-person zombie shooter. Although, some critics have pointed out that the folder is conspicuously placed on the left side of the screen, which was quite suspicious.

Since the news broke out among fans, an update on the tutorial page the next day had replaced the particular screenshot with a cleared out folder tab. Other fans are quick to argue that the reveal was a mistake on Valve's end, and that the folder was genuine, Game Revolution reported.

An official statement from the game developers has yet to come out to the public, but the omission of the screenshot posted after the rumors broke out may be enough for the response. The tutorial page has since replaced the screenshot showing only default folders on the tab.

As history had revealed itself, Valve has been known to tease its fans in a number of ways, even from games that may not even reach a release. There are a number of "leaks" pointing to the confirmation of "Left 4 Dead 3," which even goes back as far as 2013.

Dota 2 fans, whom attended a tour around Valve's office, where the attendees had spotted a "Left 4 Dead 3" listing within the office, according to Game Spot.

In 2014, a former Valve employee, whom of which was a co-creator of "Counter-Strike," has been quoted as saying that the zombie shooter sequel was indeed in development at the studios, which he added that it looked "great."

Sony Banned A User On PSN Whose Real Name Is Jihad

'The Elder Scrolls 6,' Bethesda Could Opt For A Reboot Of The Series And Can Still Be Just... 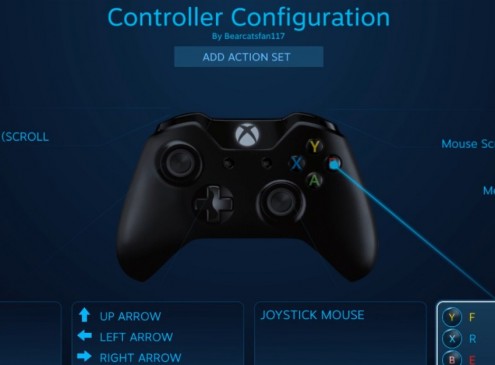 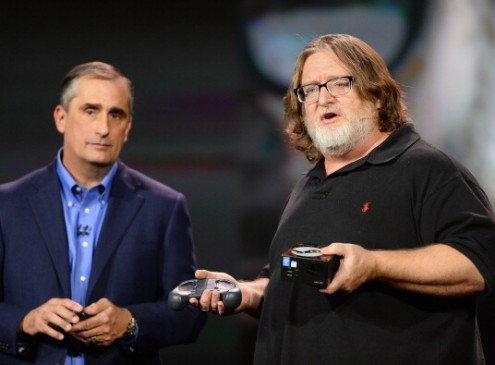