There are piles of information and research regarding HIV cure and HIV vaccine. Scientists are trying to find a vaccine - quick enough to 'switch on' the immune response. A new study on HIV vaccine claims that the immune system from an infant is able to produce broadly neutralizing antibodies against HIV - one year after the infection.

In the study, scientists observed an HIV-infected infant's blood. The infant was born an HIV negative but was infected at the age of four months. The evidence showed infant's blood contained polyclonal response - an immune response that gives more protection against HIV variants. The scientists also found that the infant's blood sample is able to produce 'HIV-block' within a shorter period of time.

Dr. Julie Overbaugh, senior researcher at Fred Hutchinson Cancer Research Center who observes HIV transmission mechanisms on adults, explained that this finding is in contrast to the HIV in adults. HIV that infects adult cannot be controlled by their bodies but the case is different when observing infant's blood and how the immune system is quickly responding.

The infant's immune system is unique especially when scientists realized how broadly neutralizing antibodies are produced in a short period of time. Early childhood vaccination could possibly lead to better protection against HIV.

Infant's broadly neutralizing antibodies do not need many tweaks

Unlike in adult's, infant antibodies are produced quickly and it doesn't take many tweaks to produce. This makes it an exciting finding that gives hope to HIV vaccine production that has better response and block pathogen relatively quicker, Fred Hutchinson Cancer Research Center claimed.

Dr. Overbaugh and her team are already conducting further research on other infant's blood sample to get better understanding on the HIV virus structure. The scientists also hope to obtain more evidences to produce fast response HIV vaccine.

HIV Cure Inject Possible to Kick Virus Out of Body 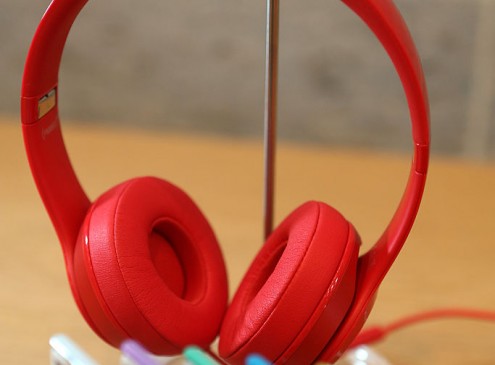