GoPro Inc. comes up with GoPro Hero 5 as a new addition to its array of action camera products. GoPro has made a huge impact in the action camera market through the years. Unfortunately, the company faces a bad weather due to financial woes. Some speculates that Hero 5 could be GoPro's last action cam if it fails to bring positive impact to the company.

Conversely, its positive repercussion will is providing potential buyers a top quality device perfectly made to fit their passion and personality. The GoPro Hero 5 is highly suited to those who belong on the athletic community. But other potential buyers will still find the upcoming action camera worth it due to its versatility, HNGN reported.

Meanwhile, the negative effect of the delay is the consumer's long anticipation GoPro Hero 5 release. This instance implies to the buyers that better developments are really happening since its taking the developers ages to deliver their product to the market. Had they fail to match up with the consumer's expectation, Hero 5 may only drag GoPro Inc. downwards. Ultimately, GoPro Hero 5 together with Karma Drone remains the two lifesavers over its financial straits. Longbow Research Analyst Joe Wittine said that GoPro Hero 5 may warrant total pull up in sales if it is able pull in demand through the second half of the 2016, Value Walk published. Wittine certainly believes that GoPro Hero 5's reputation will be the key.

Due to this news, GoPro Hero 5 release date is threatened to be pushed again even though no official announcement has been done yet. But most probably, Crossmap said that it may come out in November 2016.

‘Game Of Thrones’ Season 6 Spoilers: The Awakening Of ‘Lady Stoneheart;’ Why There... 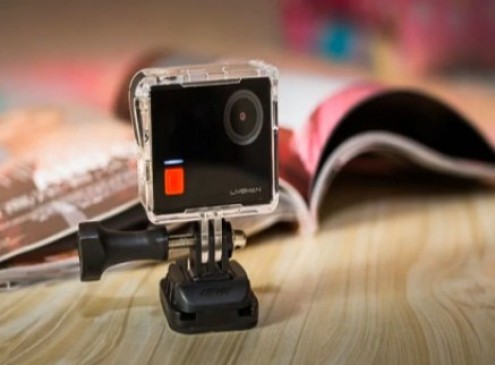 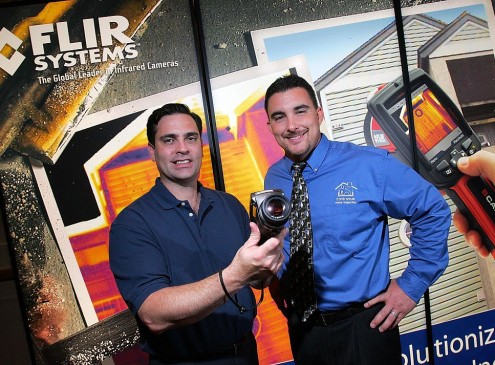