Czech Republic and Croatia had ended in a 2-2 draw on their Euro 2016 match on Friday. The match was temporarily stopped when Croatian fans threw fireworks on the pitch, which injured a steward when a flare blew on his face.

Both teams failed to break the deadlock by the time the referee blew the final whistle. The match ended in a 2-2 draw, with the Czechs snatching a significant point to keep their title hopes alive, Daily Mail reported.

The match was temporarily stopped at the 82nd minute when Croatian fans had stirred up chaos among the stands, and eventually hurling fireworks onto the pitch.

Stadium security failed to extinguish the situation, which eventually saw the match stopped by match officials. One steward was injured when a flare hit and exploded onto his face.

The match was reaching its final moments when the chaos broke out. Referee Mark Clattenburg saw it fit to call a temporary halt to the match on the 82nd minute,  The Guardian reported.

Croatia had stuck first during the match when Ivan Perisic scored in the first half. Ivan Rakitic extended Croatia's lead to 2-0 on the 59th minute. Croatia managed to hold back the Czechs, but only for another 15 mins.

Czech Republic has managed to bounce back on the 76th minute when Milan Skoda converted Tomas Rosicky's cross.

Croatia had continued to struggle, and by the time the match continued after the temporary halt, the Czechs have managed to convert a penalty during injury time.

The penalty proved to be significant as the match ended in both gaining a point, which keeps the Czechs' Euro 2016 hopes alive, who now sits third in Group D.

Croatia sits on the second spot for the group, only ahead of the Czechs by goal difference. Spain remains on top of Group D with two wins. 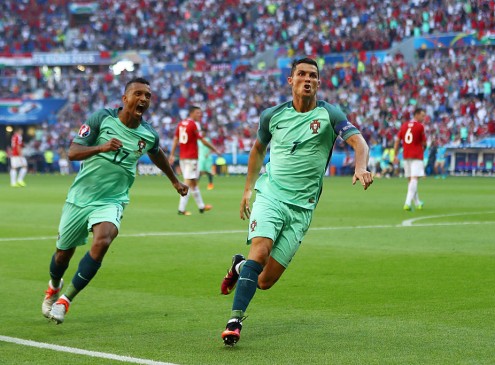 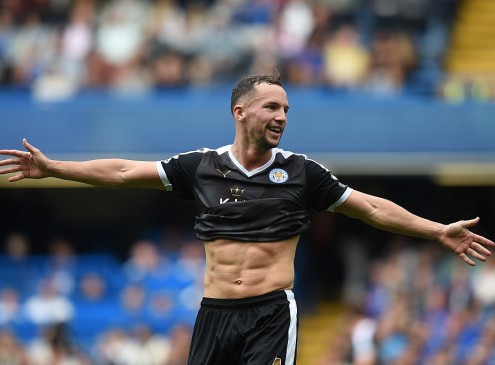 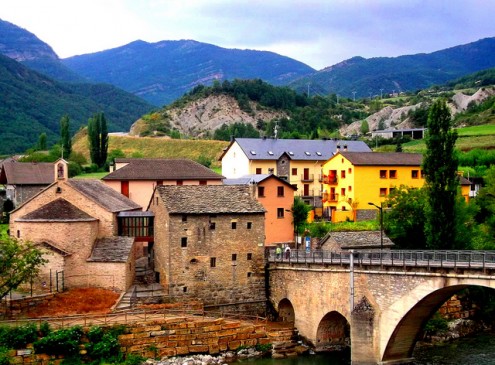 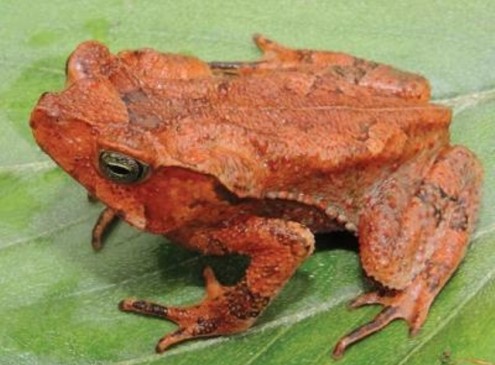 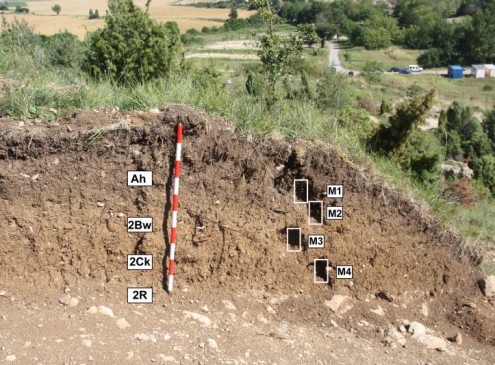 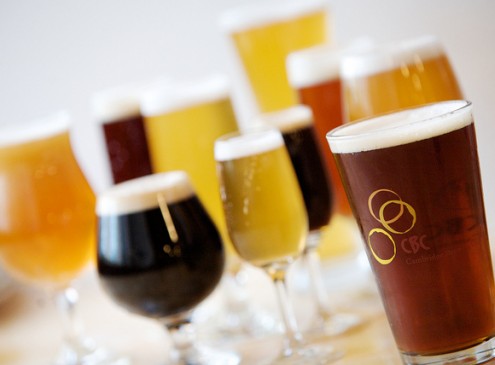