Finishing the year 2016 with a campus record of 33-26 and making a break in the schools fame records, Greg Kaiser once again hits the goal with gigantic proportions!

In that line, he receives the honor to represent Indiana University- Purdue University Fort Wayne (IPFW) for the 2016 Summit League Academic All-League Team.

The particular selection responses to the celebrated annual summits in the state of Indiana.

The faculty representatives choose the best-performing students in the university who have excelled in both academic and athletic fields.

Now in the case of Kaiser, he certainly weighs on both fields such that he banners around a redeeming 3.66 GPA as business finance major, the Mastodons reported.

This is the third time Kaiser has been selected and honored to lead the 2016 Summit League Academic All-League Team.

A red shirt-senior shortstop, Kaiser had joined Baseball victories in IPFW over the years, led teams, struck .131 bat-hits over 17 home runs in the latest game season and most of all, held the record for a total of 363 bases from former tournaments, the Mastodons again reported.

This year, Kaiser will be batting alongside other 10 similarly promising significant shortstops in the campus, the Journal Gazette reported.

Some of the important names found in the team are Clayton Taylor, Tyler Fox, Cole Gruber plus many more, Summit League announced.

Consequently, all members of the team of ten are Division 1 shortstops in home run and all them will be led by no other than Kaiser himself.

Despite technical breakouts likely occurring within the university's non-intersecting disciplines, the academic board representatives for the 2016 Summit however reiterates the crucial role tournaments play in the holistic development of the students, and their contribution to the realization of important academic goals, the Summit League stated.

All these hopes will definitely be at hand provided that athletic tournaments like these, and even tournaments outside the state are given due academic treatment.

For the meantime, real-time fans might best keep them busy by eying-out game schedules for the 2016 Summit here. 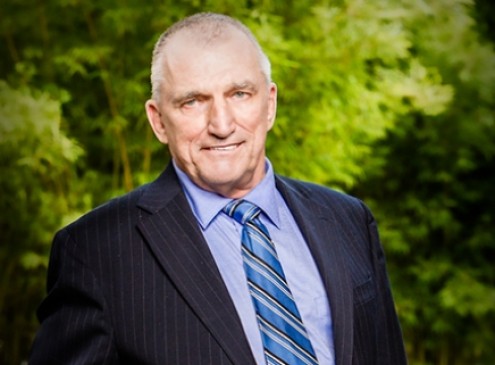