Terrorism's link to arts has been considered in the academic symposium held on June 7 at the Birmingham University.

The direct link to terrorism to arts has been cited through different historical terrorist events. The collection of stories shows the viewer responses after watching.

The Gunpowder Plot of 1605 where multitudes gather at Warwickshire and manhunts held in search for the connivers made Shakespeare decide to respond in such a way that no one has ever done. It was at this season that he wrote Macbeth, where he wrote from the position of a terrorist exposing his thoughts and providing sympathy.

Oliver Stone's World Trade Center Film in 2006, a movie about the 9/11 terrorist attack killing thousands of people also gained an artistic response to David Roberts, BCU English professor. The film brought him to the declaration of nationhood aiming to bring together races, classes, and generations through the creation of a blue-collar hero, a simple presentation of values and character, Times Higher Education reported

Nick Webber, Birmingham City University lecturer cited the terrorist groups Islamic State and Hezbollah. These groups artistically modified the video games and made it personalized in favor of their groups.

An earlier symposium on the study of art and terrorism was conducted earlier this year. The conference conducted by the Courtauld Institute of Art and the Association for Research into Crimes against Art (ARCA) was a day-long seminar.

The symposium exposed the scope of terrorism influence in media and how terrorist use visual images to publicize their acts of destruction. It also revealed art being abused by the terrorist groups, Taliban, IRA, ISIS and Al Qaeda, The Courlaud Institute of Arts reported. 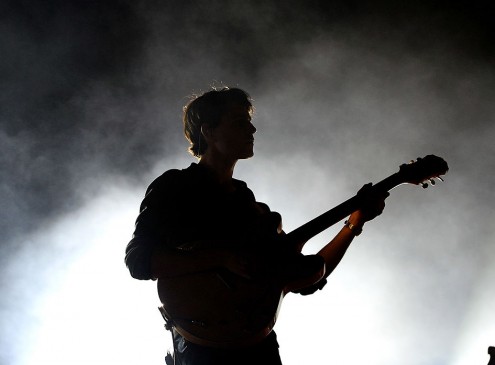 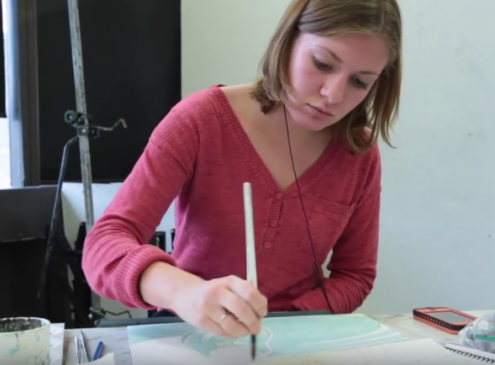