Three of the Saudi Arabia universities top the 2016 U.S. News Arab Region Universities rankings for the first time in history.

The overall ranking revealed that King Abdullah University of Science & Technology in Thuwal placed at number three. Second spot went to King Abdulaziz University in Jeddah. King Saudi University in Riyadh made it to the first place.

The Arab Region Universities ranking was organized by the US News and World Report to aid future university students, parents and policy-makers to compare the quality of education these institutions can provide.

Originally, the schools were rated according to their performance in academic research to qualify for the ranking. But for the first time this year, the schools' reputation data were gathered and included to the qualifications ranked.

The 2016 U.S. News Arab Region Universities Rankings is the second edition of the program wherein 124 schools from 18 different countries competed. This shows a visible increase compared to the 91 participating schools from 16 countries during the program inaugural ranking, US News reported.

The ranking tabulation was headed by Robert Morse, US News' educational research head and chief data strategist. He also helped in developing the US education's standardized data.

"The rankings offer prospective students, families, policy-makers and employers a wealth of information on the schools in their region. With the enhanced data, students can make more accurate comparisons between schools," said Morse, Trade Arabia reported.

The research was made possible with the help of employer reputation surveys conducted in the Mena region by Ipsos.

Research data were gathered by the  SciVal analytics powered, Elsevier's Scopus, the largest abstract and citation database in the world.

Other schools that made it to the ranking are Cairo University who place number one in veterinary science; American University of Sharjah in United Arab Emirates claiming the number one spot in business and economics and University of Beirut in Lebanon, number one school for arts, humanities and social sciences. 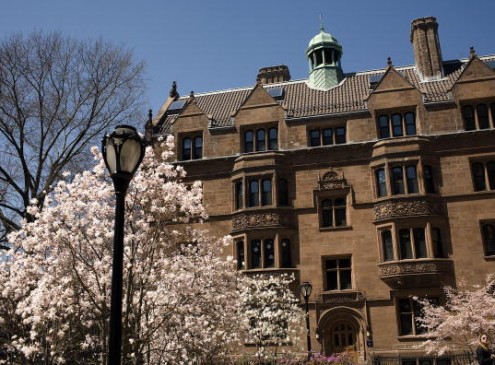 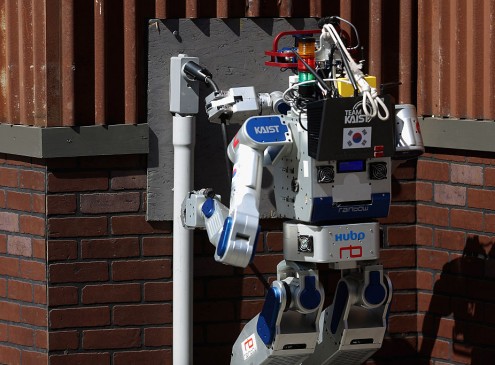 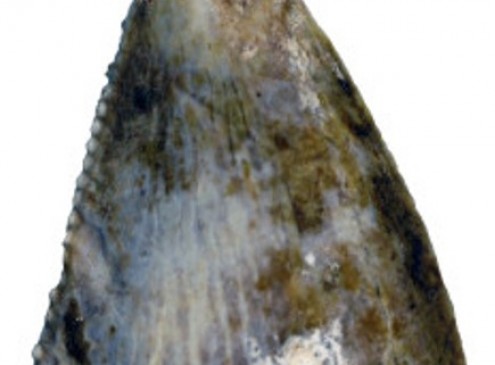