Authorities reported that the accident may have been caused by overcorrection when Potter's SUV hit a guard rail and went to the center lane. He overcorrected again to the left lane until the car lost control and flipped repeatedly until it ended up hitting some cable barriers.

The 69-year old president was on his way to a foundation board meeting. He was driving along Interstate 694 in Brooklyn Center when the tragic incident that claimed his life happened.

The dreadful incident took the whole University by surprise Tuesday morning. The University's facebook page was flooded with messages of condolences from some of the 15,000 students enrolled in State Cloud University. There are also posts from friends to reminisce the kindness of the late University president during his lifetime.

"It is no secret to many student leaders on our campus that President Potter cared deeply for his students, the St. Cloud community, and most importantly, his family," said the State Cloud University student government, according to New York Daily News.

Potter started his presidency over the university on 2007 and planned to serve his beloved students and campus until 2019.

Wanda Overland, State Cloud University's vice president recognized and recalled Potter's hard work in improving outreach over the neighborhood and how he lead the university in boosting the international recruitment of students.

The university is now eyeing for the right person to fill in the presidency over State Cloud University.

Some of the nominees are Dr. Selase W. Williams, Lesley University vice president for Academic Affairs, Joe Bertolino, Lyndon State College president and Dr. S. Alan Ray, Elmhurst College president in the past and a visiting scholar at Harvard Law School, as per WWNT Radio. 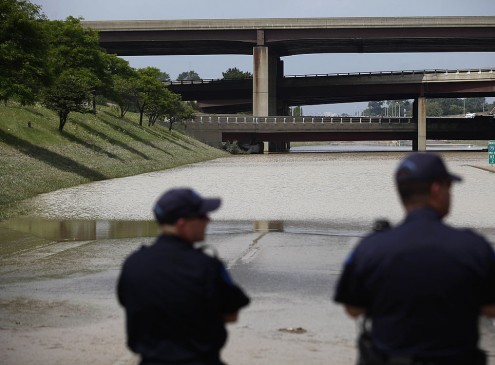 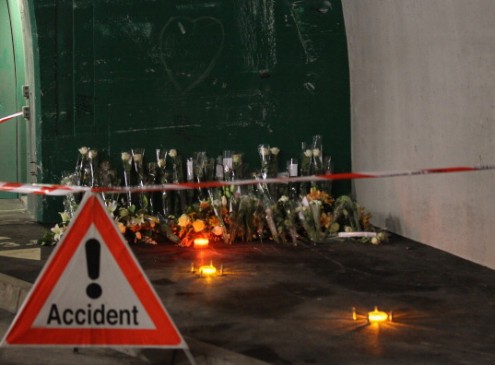