Higher education has gone through a revamp. There has been an increase in the number of Hispanic, Native and Asian students in the country but white students show a lack of interest in study.

College enrollment recorded between the year 1995 and 2009 showed Hispanic students grew double and African Americans who sought higher education increased up to 73 percent. On the other hand, white students only recorded 15 percents of enrollment, Washington Post reported.

The right to feel comfortable

There were reports on academics being banned from schools after speaking up their minds. Professor John McAdams was banned from Marquette University after defending gay students. And Dr. James Tracy being dismissed after a story he published on his blog claimed massacre incident at Sandy Hook Elementary School was staged, Sun-Sentinel reported.

Many students are unprepared for higher education

Apparently not all things are what they see because many students find that college life is not that simple. There are cultural and educational stuffs that they have to master regardless the assumption on first place. And some of the students don't feel prepared to have a high education and career, Edsource reported.

American education institutions face a serious issue when a research found that teaching interest has been showing a decline. More students show a lack of interest in having a career in teaching. In 2014, students taking ACT college were asked about their career decision and 5 percent of them planned not to be involved in teaching. The statistics show a declining number compared to 2010 data.

It shows a drop of interest, which means, negative interpretation on the profession itself. Another fact on the research found that 3 out of 4 adults feel that teaching profession is undervalued, University Herald reported.

Trump University Lawsuits: The Battle Journey of Donald Trump against His Students 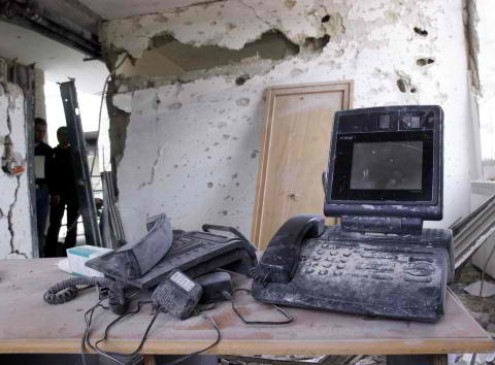 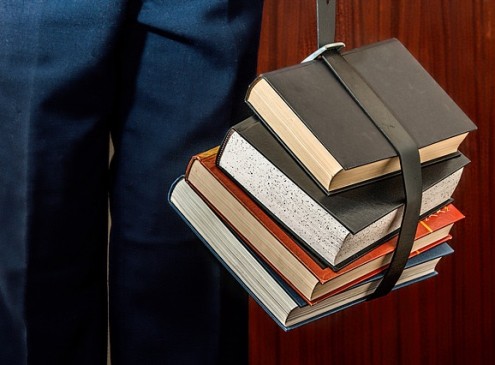 This Statistics Show What 1,000 Students Regret The Most on Their Courses