A researcher at the University of Pittsburgh has contracted the Zika virus after accidentally pricking herself with an infected needle on Thursday.

Officials from the university, as well as the Allegheny County Health Department, announced that the unidentified researcher had indeed tested positive of the Zika virus, the Medical Daily reported.

Joe Miksch, university spokesman, stated that the researcher had accidentally pricked herself with a needle infected with the Zika virus while conducting experiments in the laboratory on May 23.

The unfortunate researcher had been reported to have developed symptoms, which is closely associated with the virus, on June 1. This had called for a blood test, of which the results came back positive that Zika was in her system on June 8.

The accident was reported to the ACHD by the university officials. This makes it the fourth case of Zika in Pennsylvania, albeit not being contracted from a mosquito bite, nor through sexual transmission, which is rarely the case.

The three other cases were also reported that those infected had contracted the virus while travelling.

The director of the ACHD, Dr. Karen Hacker, has assured the residents that the infection was an isolated case. Hacker also stated that Pennsylvania is at no threat from the Zika virus, as there has still been no cases of Zika being contracted by a mosquito bite, according to the Pittsburgh Post-Gazette.

Hacker continued to urge the citizens of Pittsburgh to practice caution when considering to travel to countries affected by the Zika virus, especially those who are with child.

Although,  the species of mosquitoes that are capable of carrying the virus is not native to Pennsylvania, officials still advise the citizens to protect themselves from mosquito bites. Authorities said that insect repellents that cointain DEET more effective in deterring mosquitos.

Another way to lessen the risk is to remove still water from your home to help reduce mosquito breeding. Symptoms of those infected with the Zika include fever, rashes, joint pains, as well as conjunctivitis. The health department urges citizens to report such cases to the Allegheny County Health Department hotline, 412-687-ACHD (2243). 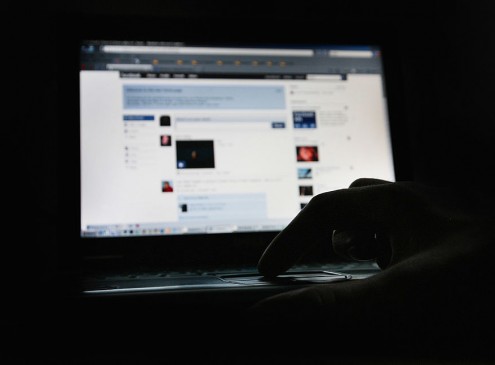