Fraternity hazing incident at Virginia Tech by Alpha Phi Alpha has led to the banning of the black fraternity for 10 years. In January, a man was reportedly blindfolded and harassed for days by Theta Iota chapter of the Alpha Phi Alpha. The mistreatment caused the organization to be suspended as Virginia Tech claimed zero tolerance for such abusive behavior, ABC News reported.

Being investigated and interviewed, the pledge admitted to be taken somewhere, blindfolded and attacked after failed to answer question on Alpha Phi Alpha history, News10 reported. The fraternity hazing at Virginia Tech happened repeatedly on from January 23 to January 25. The man's condition got worse on Jan 26 as he vomited and was taken to hospital afterward. There were five other men who also backed the pledge's account statement.

Virginia Tech announced sanction to Alpha Phi Alpha and recommended to ban the organization on May 12. Since then, it has led to more investigations albeit no criminal charge has been filed so far.

Student Affairs spokesperson, Frank Shushok, wrote an email on how intolerant the fraternity hazing at Virginia Tech was. For this, Alpha Phi Alpha will be banned for 10 years until May 15, 2026. This will also stop the members to recruit, or conduct any activity regarding fraternity; including any financial transaction.

The statement is backed by Virginia Tech's news and information spokesperson, Mark Owczarski, who agreed that hazing related to fraternities should not harm students. And when a group of the members harmed other students, this allegation will be taken seriously.

Virginia Tech Police claimed that the fraternity hazing incident occurred outside their jurisdiction.

Virginia Tech's Alpha Phi Alpha is the organization established in 1973. The establishment took place 20 years after initial black student was registered in the campus. It is the oldest black Greek fraternity in the campus.

US College Rankings Based on The Most Reports on Sexual Assaults

Trump University Lawsuits: The Battle Journey of Donald Trump against His Students 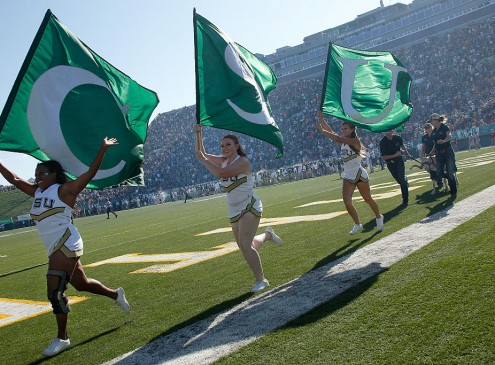 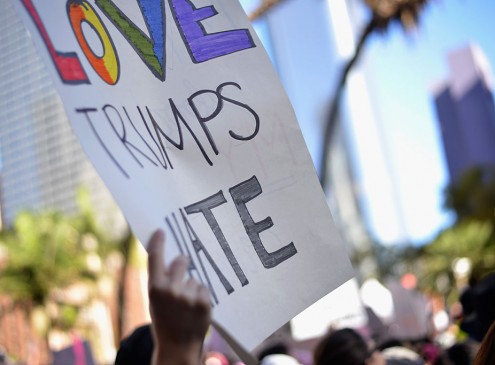