It wasn't easy for Kennedy to adjust from his home school to college during his first semester.

While most people experience a major change in college, unlike many, the transition wasn't really easy for Kennedy. However, with his hard work combined with the backing of his coaches as well as the incredible people within the center, he was able to reach the top. Kennedy thanked those who extended a helping hand to him along the way and directed and motivated him to toil for success without ignoring the importance of education.

Kennedy did excellent academically after changing his major and toiling during winter as well as spring intercessions and summer school too. With a major in economics with a concentration in empirical economic analysis, he was able to raise his grade point average to an impressive 3.0 plus and that earned him a spot on the Dean's List spring last year.

A participant in the Shaquille O'Neal Life Skills Program, Kennedy earned appreciation for accomplishing the standards of the "Earn Your Stripes" program by completing a slew of sessions that included community service events and career workshops.

Citing his contribution in the community, Kennedy was also nominated as the Life Skills "Student-Athlete of the Month."

Noting that it was indeed a great achievement for Taylor, her coach Vic Riggs said that she is the university's first recipient of the award.

Academic Today Is All About Show; Could This Be Worrying? 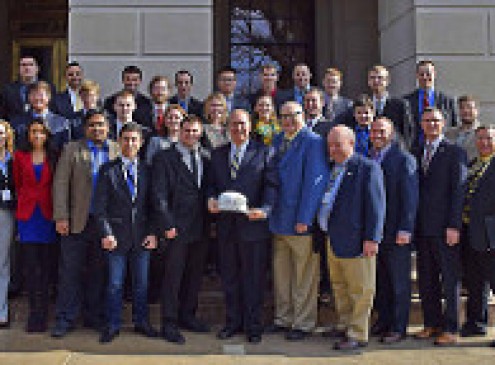 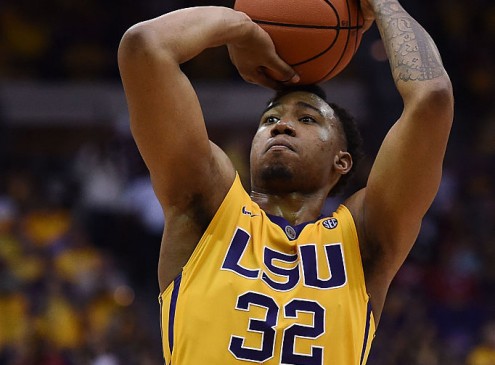 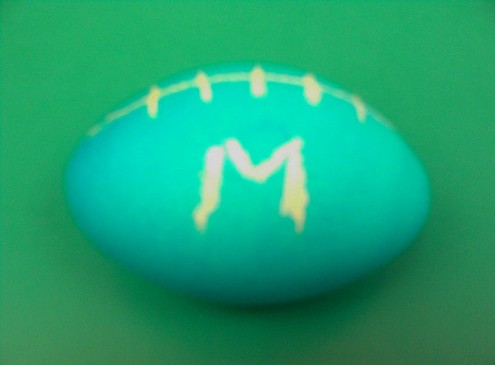 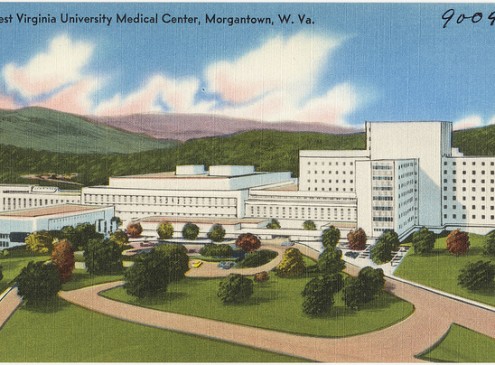