A school day was the nice time for the educators to be honored at the White House. The educators were honored just last week. President Barack Obama gave Jahana Hayes a crystal apple to give honor to her triumph in as the country's top educator. Hayes is a history teacher at John Kennedy High School in Waterbury, Connecticut.

The publication reported that Hayes grew up in a world where there is a lot of poverty, violence and no ambitions for progress, as President Obama announced. Word has it that nobody in Hayes' family has ever attended college or motivated their other family members to give value to education. Hayes did not let teenage pregnancy stop her from dream the bigger things in life, thanks to her teachers' encouragement, as reported in US News

Hayes now teaches in the same city where she was raised.

President Obama narrated how Hayes could relate to her students good. The president said:

"Jahana's principal at Kennedy High says she gets through to her students precisely because she remembers what it's like to be one of them."

Hayes advised that to be successful  in a teaching career, teachers need to work unconditionally. As the teacher looks at it, she thinks it is important to forge strong relationships with students. Hayes sees that strong rapport is the key to making the students closer to the teachers, hence, encouraging a more fruitful learning.

Meanwhile, Arizona Capitol Times reported that another teacher was also honored at the White House recently. The name of this teacher was Christine Marsh. Marsh had the opinion that Arizona's education system is being targeted in a negative way. Marsh agreed with President Obama to to add more funds to sustain education, as reported by the same publication.

Tags 2016, teachers, of, the, year, high, School, teaching
© 2017 University Herald, All rights reserved. Do not reproduce without permission. 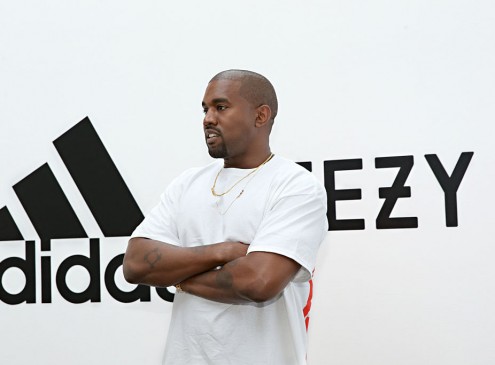