The new 12-inch MacBook was said to come out sometime in July, but reports are saying it might be earlier than that. Retailers like Best Buy were even already showing signs that they are making way for the new MacBook to arrive.

Mac Rumors reported that Apple lovers might be able to get a hold of the new MacBook 12-inch even before summertime hits. They also said that back in March, some have seen some clues about the 2016 Retina MacBook right inside the Image Utility app of the new OS X.

Best Buy on the other hand already said that all their 12-inch MacBook are "no longer available," as posted on their website. This is a huge sign that the new batch of the 12-inch MacBook Refresh is about to come. These are the ones that are ultra-thin and even lighter than all the previous models. All those that were no longer available online were still there over the weekend until today. Customers were also shocked to find out that they weren't even available in physical stores anymore.

The Inquisitr wrote that so far, a lot of people are hoping that the price won't be that expensive this time for the new 12-inch MacBook. The last time a 12-inch MacBook was released, it was around $1,300. The company has yet to announce how much is the new one available this time.

This is the second time that the Apple is releasing a 12-inch MacBook; the first time was back in March of last year. Critics gave out some mixed reviews, although most would say they were disappointed, while others called it the "laptop of the future," according to Business Insider.

This new 12-Inch MacBook Refresh is about to break the records of all the great things that Apple has released over the years. What do you expect regarding its new features?

3 Must-Have Gadgets To Enhance Productivity; Help Them Keep Up With Their Student Life [... 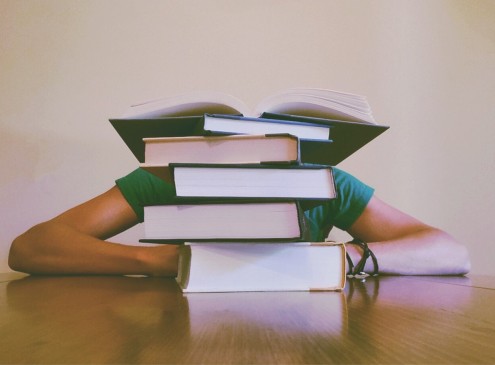