A water advisory for Wellesley College was issued after the institution's water samples tested positive for E. coli bacteria. The students and staff were told to boil their drinking water at specific school buildings including the Weston Terrace, the Child Study Center, Wellesley Community Children's Center and two residential buildings.

"The advisory was issued on the basis of routine testing of our water system, which determined that the portion of the system that reaches those four buildings has tested positive for bacterial contamination," Wellesley College wrote in a statement on their website. "We are currently flushing the system and will continue routine testing throughout the weekend."

The water advisory means that individuals in the affected buildings should boil their water for at least one minute before drinking it.  The boiled water should also be used for brushing teeth, washing dirty dishes, making ice or preparing food. Additionally, residents in affected buildings were also advised to use bottled water.

The college added that the four buildings mentioned are the only ones that are affected. All water sources in other locations of the campus are safe to drink. Miami Herald reports that there were no reports of individuals in the affected buildings getting sick from the bacteria-infested water.

According to the Centers for Disease Control and Prevention, E. coli is mostly harmless and some of these bacteria live in human and animal guts. However, some strains of E. coli can cause severe stomach cramps, bloody diarrhea, headaches and fever. The infection can be very serious and even life-threatening for infants, young children and senior adults.

Tags Wellesley College
© 2017 University Herald, All rights reserved. Do not reproduce without permission. 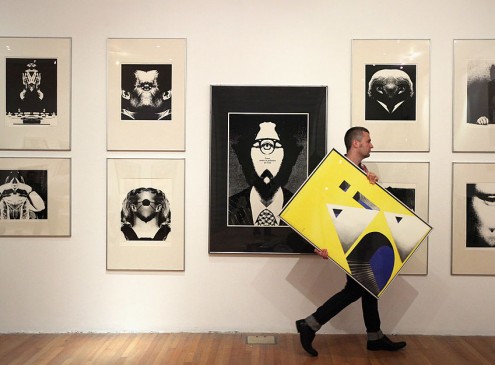 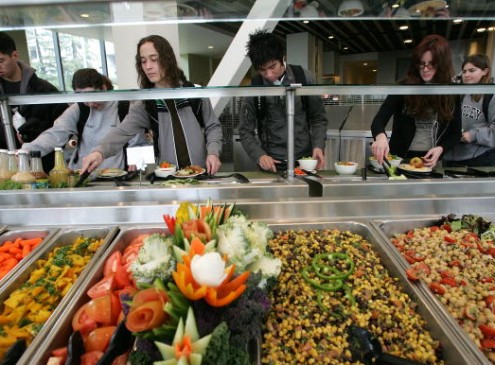 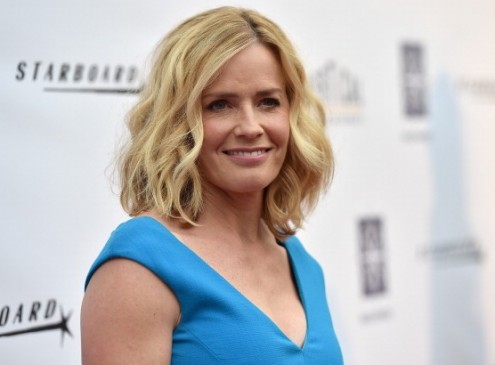 Elisabeth Shue : A Harvard Degree Holder Before Becoming An Actress 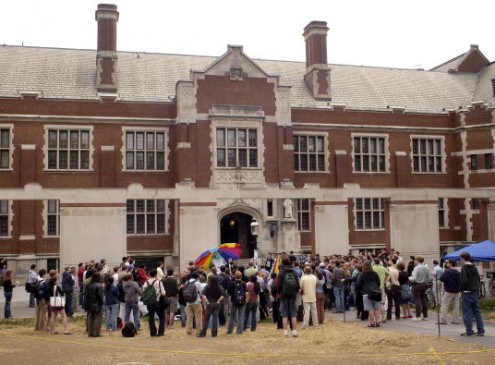 Princeton University, Williams College And University Of California-Berkeley Among The ...