According to a study of farmworker children in the Salinas Valley, chronic exposure to pesticides can damage children's lung function almost as much as secondhand cigarette smoke does, the Independent reports.

The study of 279 children from farmworker families was the first study to suggest that pesticides can harm children's lungs even when they are one step removed from pesticides.

The children were followed since birth as part of a study that began about 15 years ago with 601 pregnant women in the Salinas Valley, conducted by the Center for the Health Assessment of Mothers and Children of Salinas, CHAMACOS.

The study was published online last Thursday in the journal Thorax.

"This study adds exposure to organophosphate pesticides to the growing list of environmental exposures - including air pollution, indoor cook stove smoke and environmental tobacco smoke - that could be harmful to the developing lungs of children," said study's lead author Rachel Raanan, who conducted the research while she was a postdoctoral scholar in Eskenazi's lab, according to Medical Daily.

"Given they are still used worldwide, we believe our findings deserve further attention."

For the study, the researchers tested pregnant women for chemicals in their urine that come from metabolizing organophosphates. Their children were tested at five intervals, from 6 months of age to 5 years. The children were then administered exhalation-measuring tests at age seven.

Half of the women in the study had worked in agricultural fields, while about 84 percent of the families included at least one adult agricultural worker, Eskenazi said.

The study concluded that there was a significant correlation between lower exhalation rates and higher levels of organophosphate metabolites.

However, the researchers were unclear about the source of exposure for the children.

Tags lungs, kids
© 2017 University Herald, All rights reserved. Do not reproduce without permission. 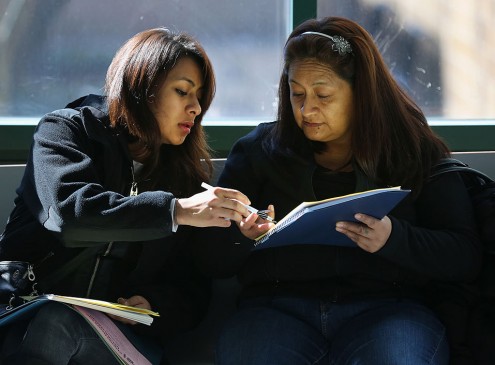 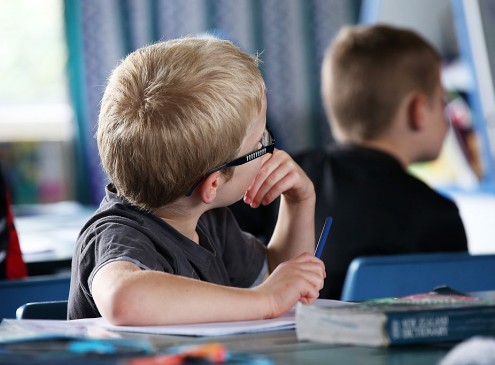 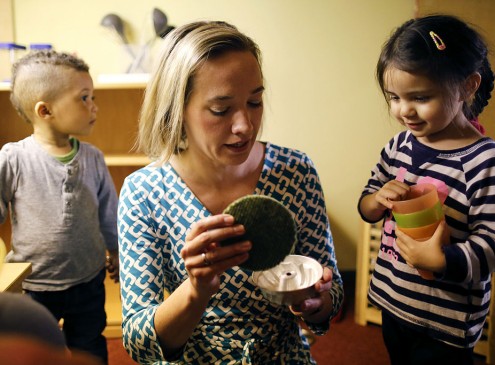 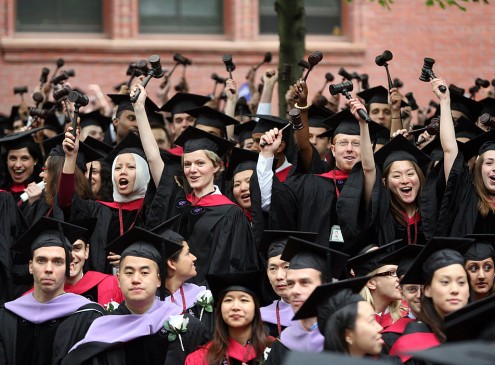 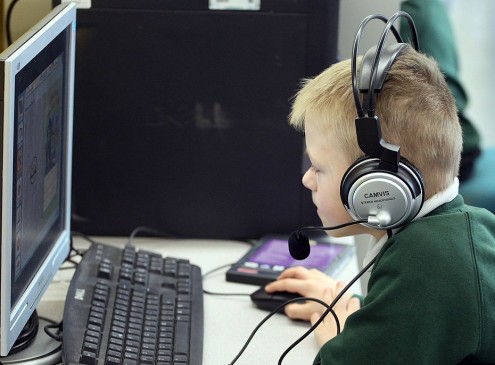 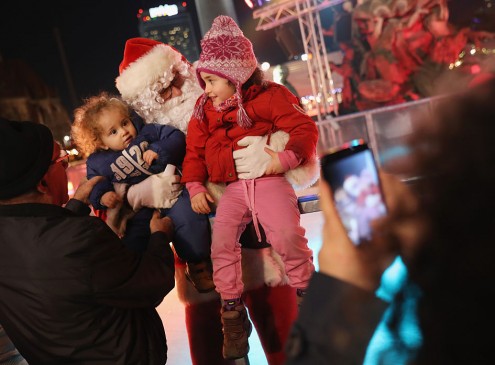