"I am honored to have been selected by the Board of Trustees to serve as Florida State University's next president," Thrasher said in a statement. "I look forward to leading the university to even higher levels of excellence. My goal is to advance the faculty and the research, service and teaching mission of this university. I want Florida State to be the best place for students to receive an education, so they can realize their dreams."

Thrasher holds a bachelor's degree in business from FSU in 1965. He immediately joined the U.S. Army where he received medals for his service in Germany and Vietnam. Thrasher was honorably discharged as a captain in 1970. He then returned to his alma mater and earned a law degree with honors in 1972.

In his political career, Thrasher served on the Clay County School Board as vice chairman and chairman, in the Florida House of Representatives, in the Florida Senate (2009), as general counsel of the Florida Medical Association, as "of counsel" to the Smith, Hulsey & Busey law firm from 1996-2008.

Thrasher became a state representative in 1992 and was re-elected without opposition in 1994, 1996 and 1998. He was also unanimously elected as the Speaker of the Florida House of Representatives in 1998, where he supported legislation like "A+ Education Plan" and the largest tax cut in Florida history.

Thrasher also held various positions at FSU including serving as the first chair of Florida State University's Board of Trustees. He was also supportive of the development of FSU's College of Medicine.

"John's legislative background coupled with his strong administrative and fundraising skills are an excellent fit for Florida State University, and the Board of Trustees is looking forward to working closely with him to advance the university to even greater national prominence," said Allan Bense, chair of the Board of Trustees. 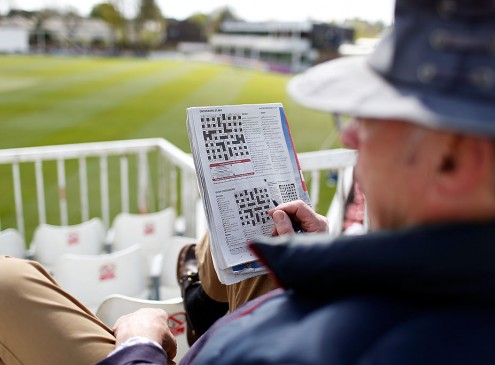 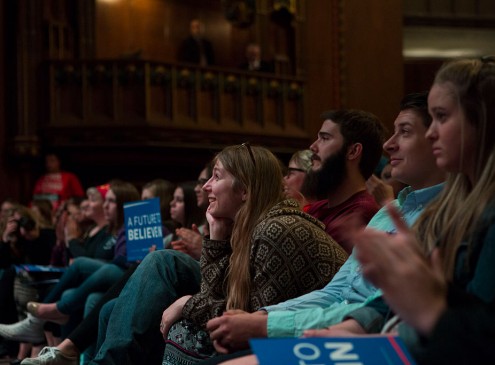 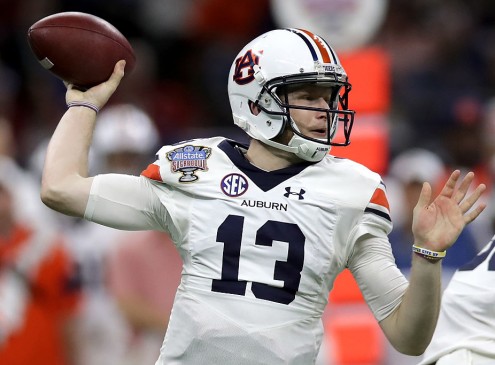